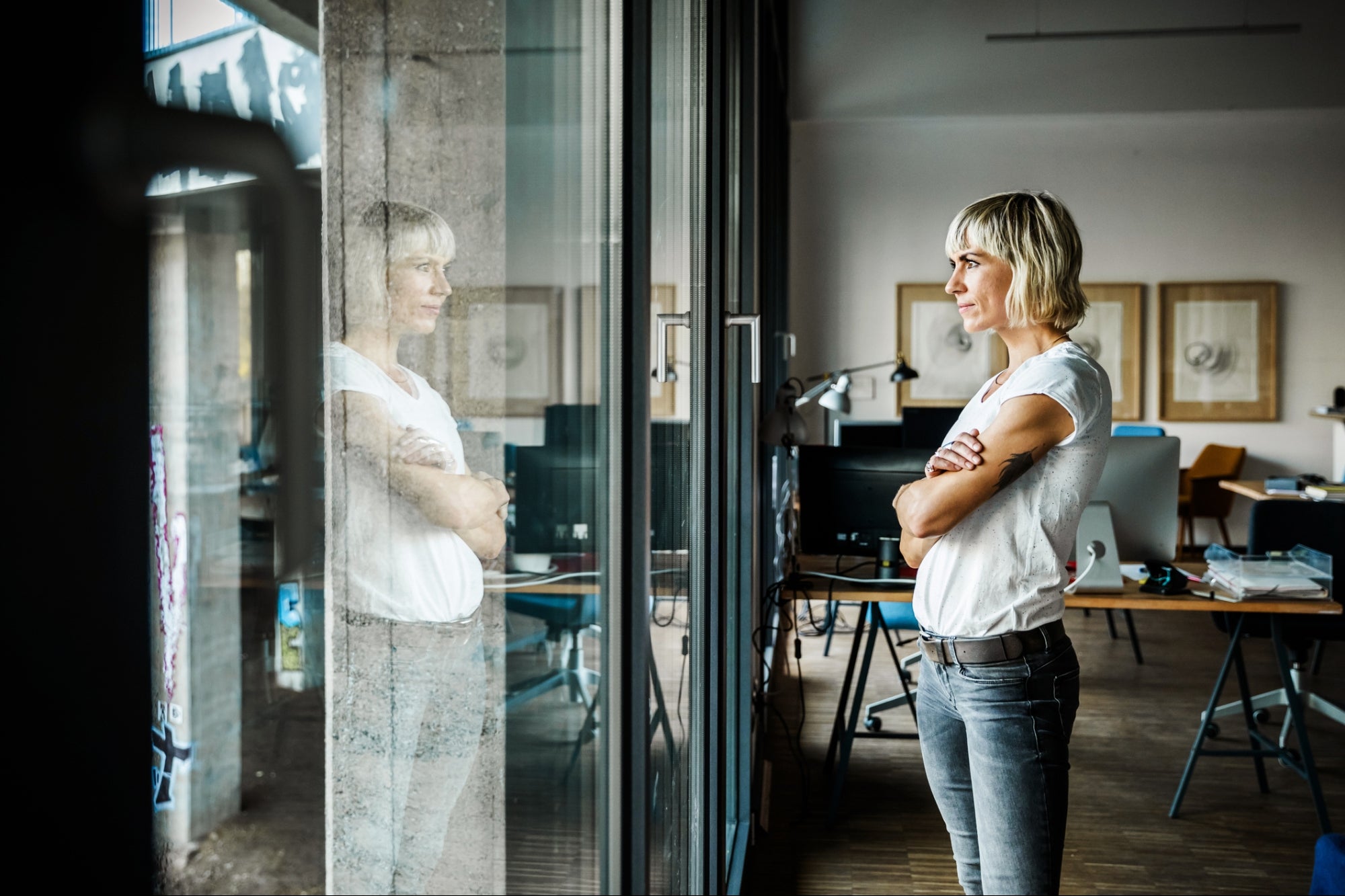 In June 2013, I was at the Avis counter at LAX trying to pick up a car. My flight in was delayed, it was 2:00 a.m., and the woman behind the desk had apologetically told me my credit card was maxed out. Six months earlier, I’d left a lucrative job and begun the all-consuming experience of starting my own company. I had not taken a day off in weeks and was struggling to pay my bills, just as my oldest daughter was starting to look at colleges. As I scrounged through my wallet looking for a card that would work, I silently asked myself, “What have I gotten myself into?” It would not be the last time.

I am happy to report that 10 years later, the company is thriving. But the memories always remain vivid. Those early challenges often seemed insurmountable, and I’ve learned a few critical things after surviving those hardships that I wish I’d known sooner.

Related: Why Being a Good Entrepreneur Means Taking Care of Yourself First

Starting a business is a risk, and you can’t separate risk from fear. It’s important to channel that fear into energy, instead of letting it be a distraction. Stephen “Wonderboy” Johnson, a UFC fighter, said that before a fight, his anxiety was so intense that he envisioned an asteroid hitting the stadium so the event would be canceled. The fear would persist right up until he got in the ring — and then vanish. “Once you get in the Octagon, [the anxiety] goes away. You know you can’t run away now. There’s nothing I can do to prevent myself from fighting this guy. Once you’re out there, it’s on, and no turning back.”

Starting a business is not professional fighting, but it’s still a constant fight. You’ve chosen difficult circumstances over easier ones and are putting a lot on the line to achieve an ambitious goal. Commit to that goal completely, regardless of the outcome, and your mind will channel your anxiety into productivity. With my back against the wall, I worked harder, thought smarter and accomplished more than I ever did working for someone else.

In a regular job, it’s easy to know what tasks are in “your lane.” But when you start a business, there are no lanes at all. You’re responsible for everything — and even for prioritizing which things to do in the first place. The limitless possibilities are exciting, but I’d often find myself spending all my time considering the options instead of doing something. Over time, I learned that decision paralysis can be a bigger detriment to success than acting on an imperfect idea. If you find yourself in this position, just trust your gut. If you make a bad call, you’ll know that quickly and can try something else. If you try to anticipate every outcome ahead of time, you’ll always be able to find reasons not to do anything.

Related: 5 Ways to Add Self-Care Into Your Busy Schedule

3. Get advice from a wide network of people

My first instinct was to spend all my time on things to do with my industry and the companies I worked for or wanted to work for. But I quickly realized that many of my best ideas came when I wasn’t completely immersed in my own affairs. In fact, one of the best things I did was to join a group of local business owners who had nothing to do with my industry. One of the other members owned a power tool dealership. One was a financial advisor. One operated tower cranes on skyscrapers. Even so, we shared many of the same challenges, and it felt great to talk about them. But my biggest discovery was that the best ideas can come from smart people who know little or nothing about your area of expertise. Unencumbered by assumptions about how things “usually” get done, they saw brand-new opportunities and solutions that would never have occurred to me.

When I started a business, I was laser-focused on making it successful. The time I spent on anything besides work — my family and friends, my hobbies, working out — felt like an “unserious” distraction that would lead to ruin. Living a one-dimensional life made me gain unhealthy weight, gave me high blood pressure and caused tension in my relationships. I was generally unhappy, and instead of being more effective at work, I became less.

Today, I block out uninterrupted time at home to be with my family. I also reserve 90 minutes every day to work out. I no longer think about these blocks as personal time; I think about them as responsibilities, just as important as any call or meeting with one of my customers. And I don’t feel guilty about it because I know that in investing in myself, I’m also investing in the best interests of my business.

Related: 5 Powerful Ways to Become Your Best Self

Starting and growing a business is a different kind of work altogether. It will test you mentally, spiritually and even physically. That’s what makes it rewarding, but it also means you have to make time to manage your health and resources in all those areas. When you can do the work to take care of yourself and your business at the same time, that is when you will truly thrive along with your business.