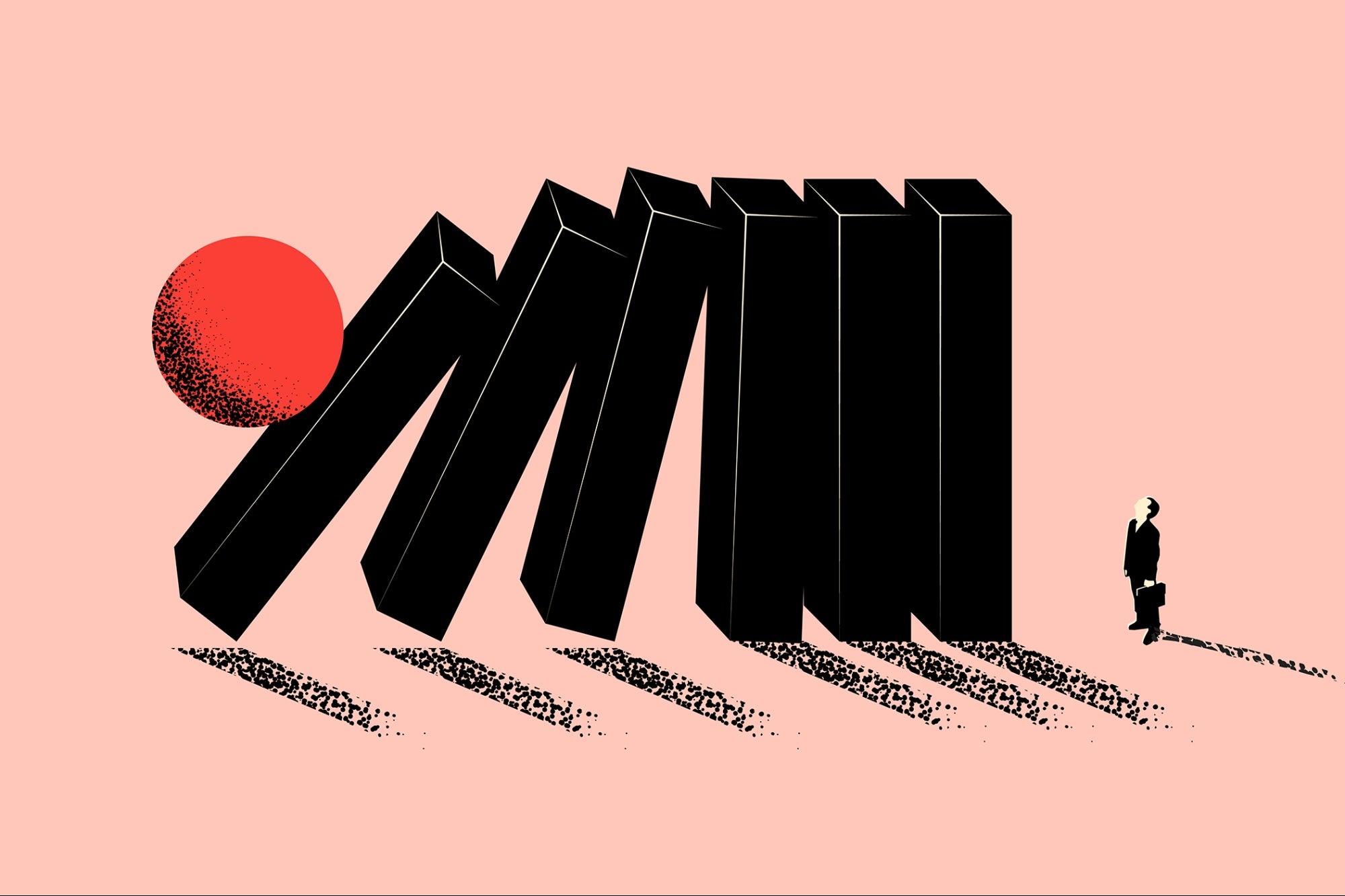 Academic institutions have banished the f-word, and it needs a revival. I’m talking about failure.

Today’s students are increasingly under the impression that if they fail just one course or test, all hopes of attending their desired institution, being hired for their dream job and making something of themselves will, in an instant, disappear.

Perfectionism among teens has increased significantly since the 1980s, according to research from the American Psychological Assn. Author and researcher Brene Brown defines this phenomenon as “life paralysis,” referring to all opportunities we miss because we’re too afraid to put anything out into the world that might be imperfect.

Related: Why Entrepreneurs Should Plan for Failure, Not Success

Let’s fast-forward 15 years to those very students, those perfectionists, who have now graduated and moved on to the working world and are running the very companies we work for. They are creating hiring rubrics, performance evaluation frameworks and company presentations. They are defining what success looks like, and within this definition lies no room for failure.

In fact, Dashun Wang, who conceived and led the study, said that “trying again and again only works if you learn from your previous failures.” Success will not come without failure, and true learning will not manifest without recognizing that.

Today’s growth companies need to recognize failure as a necessary component of learning and learning as an essential component of success. Leaders must ask themselves how they can incorporate failure as an integral part of their hiring, leadership and success practices. And, more important, how they can reframe failure, correlate it to learning and hold themselves accountable for doing so.

By demonizing the great f-word, our leaders are losing a significant learning opportunity. Today, more than ever, we are presented with an open door for progress — communication, production and distribution have never been as fast and accessible. It’s time we acknowledge failure, reframe it as a critical leadership component and leverage it to drive more impactful innovation.

How to Lay People Off the Right Way

CEO Confidence is Down, Inflation is Up, But Workers Are Still On Top

How to Stop Founder Burnout in Its Tracks

WeWork Co-Founder Adam Neumann Wants to Be Your Landlord, Again