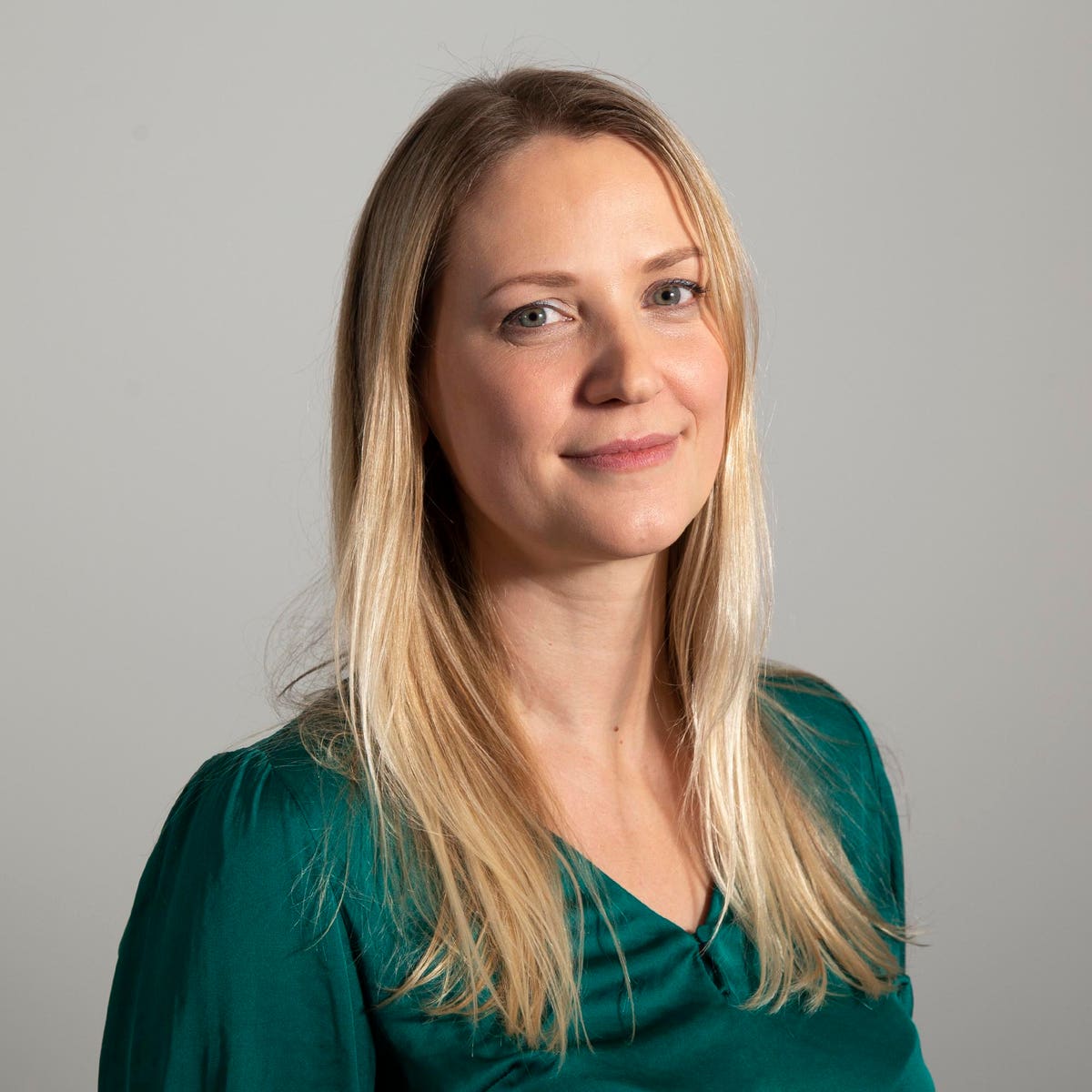 Gone but not quite forgotten, former British Prime Minister, Liz Truss is widely credited with having “crashed the economy.” Arguably what she really did was spook the bond markets by tabling an unrealistic menu of tax cuts at a time when the economy was already considered to be in less than great shape.

Witness the insolvency figures. According to Office for National Statistics data, 5,629 companies went out of business in 2022, the highest quarterly level since 2009. Equally worrying, one in ten businesses questioned by the ONS saw insolvency as a moderate to severe risk in the months ahead.

The prime driver has been the rising cost of energy and inflation more generally. Businesses in sectors such as hospitality, food, manufacturing and accommodation have been hard hit by rapidly rising prices that can’t really be passed on to customers.

But businesses are still being created – quite a lot of them, in fact. Around 93,500 companies were started in the second quarter of 2022 and although that was down four percent from the first three months of the year, the figure represents a large number of individuals who are prepared to take a chance on pursuing their own business ambitions.

Even in difficult times, that’s not necessarily foolhardy but it does raise some questions about finance. Let’s face it. The vast majority of new companies are not VC or angel-backed and nor are they suitable for that kind of investment. The most common form of funding is a loan, either from the bank or that amorphous group known as friends and family.

But loans must be repaid according to an agreed schedule and as the last few weeks in the U.K. have demonstrated, interest rates can rise with alarming rapidity. So, is this a good time to take on debt, either to start a company or grow? That was one of the questions I was keen to ask when I spoke to Louise McCoy, Commercial Director of government-backed lender, the Start-up Loans Company.

Start-up Loans is celebrating its 10th birthday, having been founded during the long tail of the “great financial crisis” as a vehicle for supporting small businesses – particularly those that might find it difficult to access finance. Since then, it has granted more than 97,000 loans with sums advanced totalling £900,000 million. The interest rate is a guaranteed six percent and Diversity is part of the brief.

“Around 40 percent of loans granted have gone to female founders and 20 percent to BAME businesses,” says McCoy.

And it has to be said that Start-up Loans is being rather bullish in terms of its lending policy. The organization is stepping up the number of loans on offer and is also expanding its service to cover not only startups, but also businesses that need money for growth.

And as McCoy sees it, Startup Loans is delivering on its brief to reach entrepreneurs who might otherwise be overlooked by financiers. “A lot of our companies say they wouldn’t have been able to get started without our support,” she says.

That’s good news for companies that fit the organization’s lending criteria but to return to my original question, in this very uncertain environment, is this a good time for SMEs to borrow, even on fairly benign terms?

“Businesses at every stage face the same challenges. But while the environment may change, small and medium-sized businesses are well positioned to be flexible,” says McCoy.

The theory being that small businesses can adapt much more quickly to changing market conditions than their larger rivals. The other side of that particular coin is that newly-minted companies, led perhaps by first-time entrepreneurs, often suffer from a knowledge and experience gap.

They may, for instance, struggle to manage cashflow – still a business killer – or be over-optimistic about their ability to win and retain customers. McCoy stresses that money is just part of the offer. Businesses seeking to borrow money also (and in the first instance) work with one of Start-up Loans’ business advisers – experienced people who can assess both the viability of applicants and how much (if anything at all) they should be borrowing.

It is, she adds, not simply a case of running a ruler over an applicant’s trading record and revenue projections. The support from advisers is also intended to help business owners address the practical challenges of running a business and there is also a degree of help in terms of personal development. McCoy takes the example of female founders who may not come from an entrepreneurial background (more men do) and therefore lack a certain amount of confidence. This is an area where Start-up Loans can provide support.

But is there an appetite at the moment? Company formations are down a little, so could we see demand for business finance falling accordingly? McCoy says demand is strong. “Starting a business is a dream for many people,” she says. “There is a massive appetite.”

But perhaps there is a wider point here. Recessions – and the U.K. seems to be on the brink of one – throw up an interesting paradox. The amount of money circulating in the economy falls, but there are also opportunities, incentives and imperatives to create businesses. For instance, if you’re made redundant and jobs matching your skills and experience are in short supply, going it alone may seem an obvious choice. More positively, small businesses may be able to trade more cost-effectively in a market than more established rivals. Fresh starters may also have the benefit of severance packages to fund their ventures.

But arguably the key to success is to get the right advice, from knowledgeable friends, accountants, bank managers, mentors or indeed, when the time is right, Start-up Loans advisers. The right advice will help first time entrepreneurs avoid at least some of the pitfalls that lie ahead.