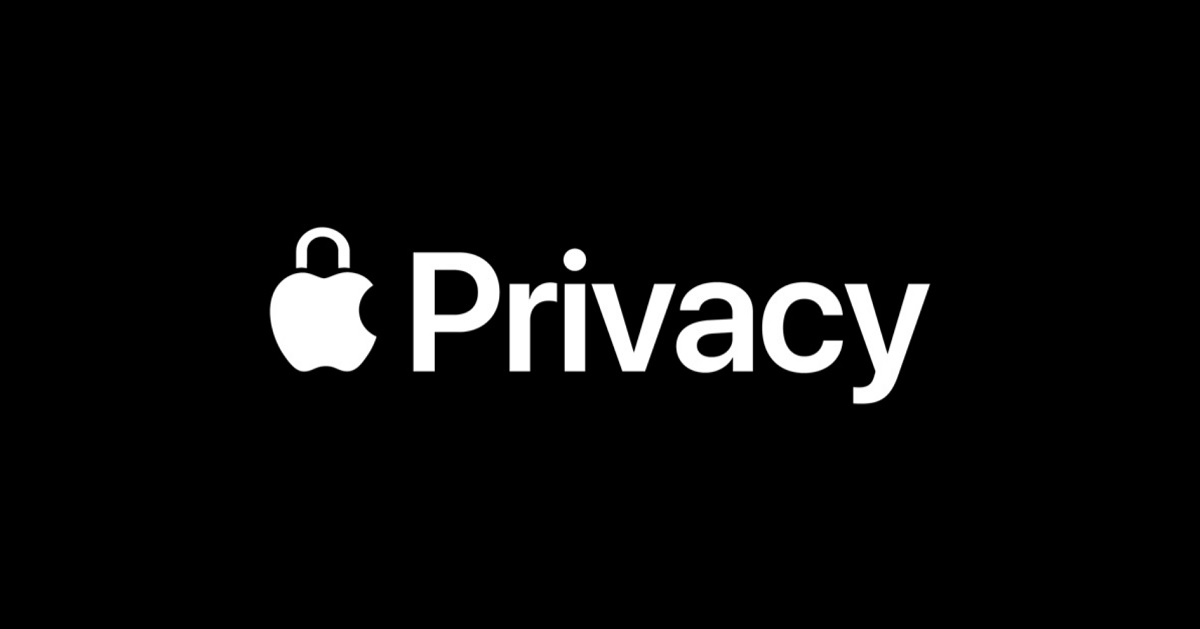 As Apple continues to erode ad targeting capabilities with the privacy upgrades in its upcoming iOS 15 release, ad tech is crying “foul.” Because Apple’s primary source of revenue is not from advertising, it can change the rules within its ecosystem with minimal financial risk to itself while imposing a severe impact on other ad tech companies. By turning its rivals’ (read Google and Facebook’s) key revenue source into a liability while wooing consumers with a privacy-first message, Apple has become the leader of the very market it publicly decries.

Apple’s ad campaigns made public its stance on how advertisements are intrusive and violate our privacy, and how Apple is stepping up to safeguard us from this ‘invisible stalker.’ CEO Tim Cook himself has been quoted saying ad tracking is “creepy.” By strategically aligning its marketing messaging with public sentiment, Apple comes out looking like the good guy.

Specifically, the company has said that its iOS 15 release will premiere a new privacy solution, Private Relay, which can mask IP addresses, preventing companies from acquiring a user’s location without consent. Private Relay also lets users log into websites with anonymized email addresses, putting a wrinkle in an industry where a majority of data providers are latching onto email as a replacement for the third-party cookie.

Configurability varies across Apple’s different privacy features; some features are customizable on an app-by-app basis, while others are simply on/off, limiting users’ ability to personalize the value exchange they wish to have across different companies and apps. For example, people often want to share location data with companies that provide value in return, such as a fitness app or chain store that offers local promotions. Apple’s proposed features won’t always make that possible.

By putting a spotlight on the various ways data is harvested and used across the digital ecosystem, Apple portrays itself as the privacy protector and as siding with the people. This ethos is similar to Reddit’s WallStreetBets movement, strengthening people’s ability to take down systemic institutions. In Apple’s case, these institutions are the billion-dollar companies that make up a majority of the ad tech landscape — specifically Google and Facebook. By building up popular support for privacy and restricted ad tracking to complete a successful end-around, Apple is winning over the consumer while hurting its competitors, and the digital advertising industry suffers collateral damage from this fallout.

While the iOS 15 announcement still represents a “wait and see” moment for the industry, the masterful moves that Apple has made in nearly a 10-year history of being a privacy advocate has led us to this point, and many of us have been like frogs in a pot of water, waiting and watching as we are boiled.

When the Device ID to was translated to IDFA in 2012, Apple took its first major swing at the ad industry by obscuring user data. The second blow in Apple’s privacy battle was aimed at browser-based traffic with the introduction of ITP in 2017, putting restrictions on the longevity of the browser’s third-party cookie. Many criticized Apple as being hypocritical for placing more stringent privacy safeguards on its browser platform rather than on its app ecosystem, so earlier this year Apple finally reached privacy parity of both browser and app based ecosystems with the launch of iOS 14.5 and the introduction of SKADNetwork.

The ad tech industry, having no choice but to act, responded by building Unified ID 2.0 and other ID solutions that depend on an email address. Some companies even use the IP address in their calculus for higher ID resolution. Both of these methods pull on the opposite end of ensuring privacy. Apple is now countering these moves with iOS 15, offering obfuscation of both the email and IP on its platform. Checkmate.

A lesson in strategy

We’re all dedicating significant resources towards building our “post cookie” and “post IDFA” strategies right now, but we’re not thinking big enough. We need a fully independent, privacy-safe industry that isn’t tied to any one giant tech company. But in order to accomplish this, a few things must change. First, brands must work like Apple, appealing to their customers with a clear value exchange to gather data under full consent. Come out in favor of privacy, be vocal about how it works and what consumers can expect, then create a media plan that lives up to this. Sephora and Thrive Market are examples of companies that live their brand truth across product, company positioning, and advertising approach.

Then, publishers need to cooperate with brands to activate these relationships in a clean content environment to preserve and enhance that value exchange. The goal here is to improve on the overall ad experience while maintaining publisher margins.

Sharing data safely is key to making this work at scale. The IAB is proposing a standard data taxonomy, and we should all be involved in refining this and other initiatives like it so that we’re able to work together easily. We can also look at value exchange drivers that work best across brands and publishers to help our industry define itself uniquely from Google, Facebook, and Apple. Perhaps consumers will one day have unique data profiles with each brand they interact with, a better scenario to find ourselves in than an oligarchy defined by the giants.

The global forces moving our industry towards a consent-based model has its positives. In addition to the obvious improvement in company-customer value exchange already discussed, coming moves by Apple may actually help publishers who rely on ad revenue. We know that a sizable portion of ad spend goes to third-party data brokers. If Apple continues to erode the capabilities of these brokers, more money may start to flow back into publishers’ coffers.

So while nearly every external force — from Apple, to Google Chrome, to governments at nearly every level — is pushing us all to reimagine advertising in a privacy-first way, we’re still just focused on incremental changes that can easily falter with a single wave of Tim Cook’s hand. It’s time to move on to better things. It’s time advertisers and publishers advance their own stance on privacy in order to reduce Apple’s outsized voice and beat it at its own game.

Chris Keune is VP Data Product and Insights at Kargo.

VentureBeat’s mission is to be a digital town square for technical decision-makers to gain knowledge about transformative technology and transact. Our site delivers essential information on data technologies and strategies to guide you as you lead your organizations. We invite you to become a member of our community, to access:

Why Having A Dream is Killing Your Progress

How to Create an Asynchronous Work Culture

5 Ways to Add Self-Care Into Your Busy Schedule