Diddy is now a billionaire, according to a new report.

The Bad Boy Entertainment founder and CEO snagged the No. 2 spot among the wealthiest hip-hop artists in North America.

The placement was formerly held by Kanye West, now legally known as Ye, but his net worth plummeted following his recent behavior and anti-Semitic comments that lead to the termination of several of his brand partnerships, including Adidas.

Jay-Z tops the list with an estimated net worth of $1.5 billion.

Diddy, whose real name is Sean Combs, spent the weekend partying with celebrities while dressed as Heath Ledger’s Joker for his Halloween party.

Give Diddy his Oscar already for this! https://t.co/3MyPTwY6lD 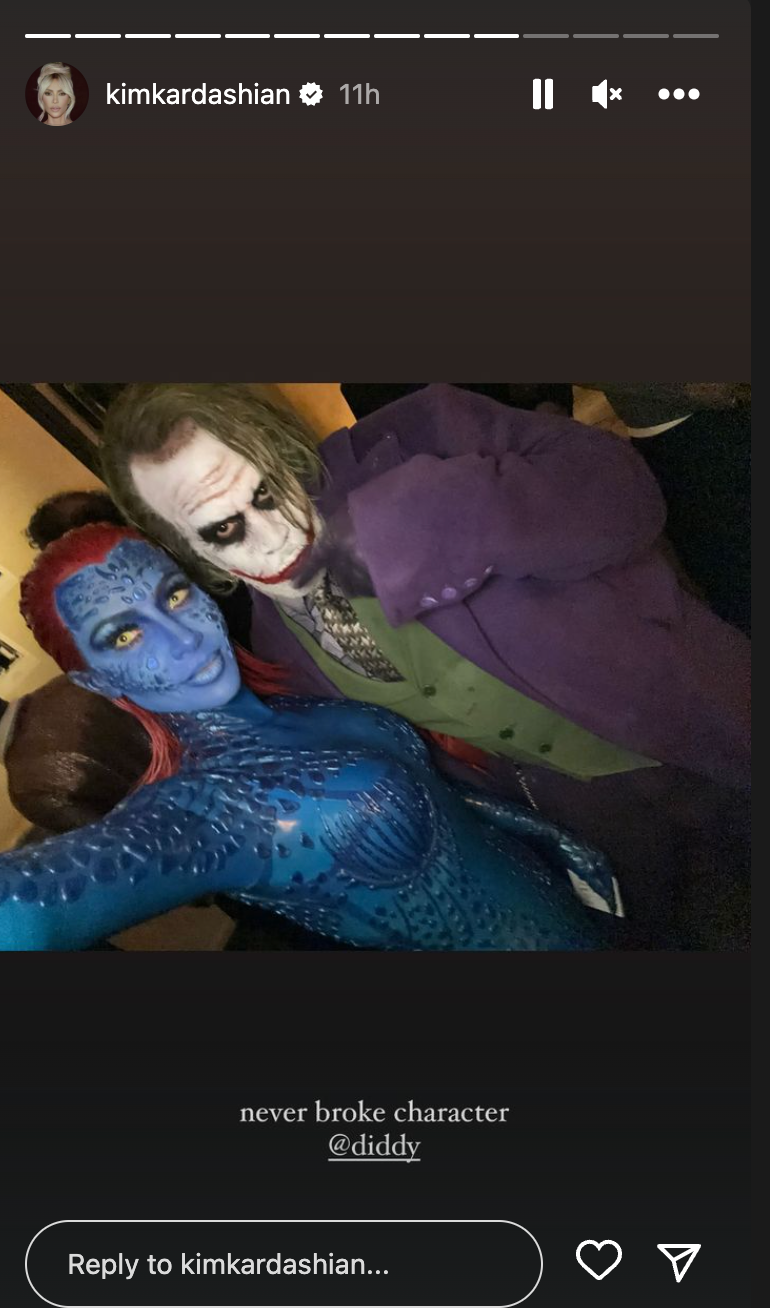 What Is Diddy’s Net Worth?

After decades in the music industry and later pivoting to entrepreneurship, Diddy has acquired an impressive fortune.

The artist has an estimated net worth of $1 billion.

According to ZogBlog by longtime business journalist Zack O’Malley Greenburg, Combs owes the bulk of his fortune to his vodka brand Ciroc, which Jay-Z also has a stake in. The brand’s partnership with beverage maker Diageo generates $60 million annually for the entrepreneur.

Diddy also owns half of DeLeón tequila and is a majority shareholder of his Revolt television network, apart from continuing to earn royalties from his music catalog.

His music royalties include his six albums and 72 singles.

How Did Diddy Get His Start?

There, he produced several top artists of the ’90s and 2000s including Biggie Smalls and Mary J Blige. In 1994, Diddy negotiated a $15 million deal to be acquired by Artista Records, according to Britannica.

He also released six albums and won two Grammys in 1997 for his No Way Out debut, which sold over seven million copies in the U.S.