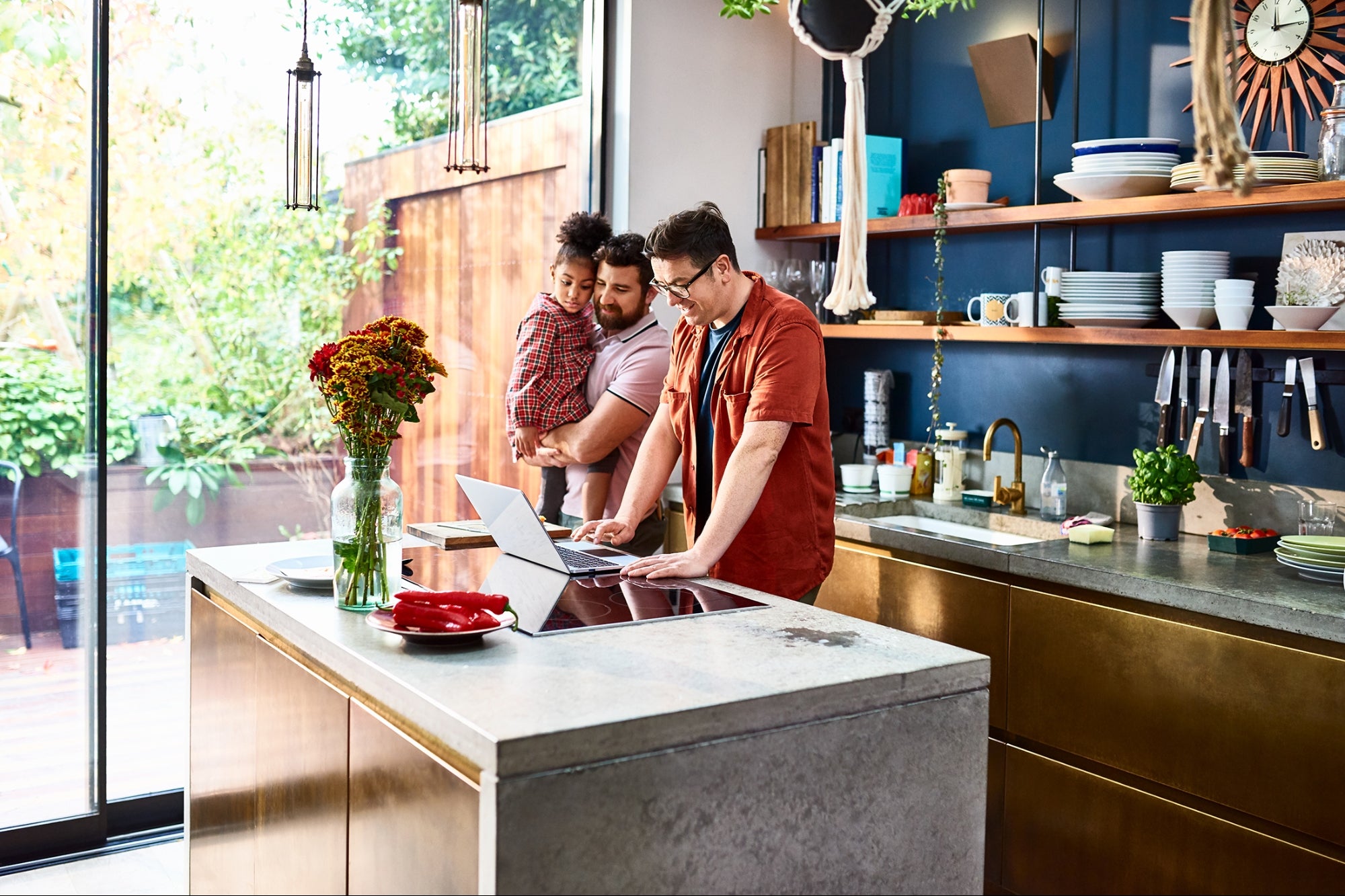 As brands seek out ways to sidestep rainbow-washing while still appealing to LGBTQ consumers, one content strategy in particular can directly help combat rising censorship efforts in America.

Founded in 1994 by Missouri high school history teacher Rodney Wilson, LGBTQ History Month is observed in the U.S. every October and has helped usher in several other October-specific queer commemoratives, such as National Coming Out Day and Spirit Day. But recent legislative efforts threaten to stunt our ability to educate the next generation about our history and progress, from book bans to school district curriculum censorship. Awareness of LGBTQ history and the queer experience reduces stigma, which is deeply needed in our current heightened political discourse.

Related: This Is What LGBTQ Customers Actually Want to See During Pride Month

Meanwhile, brands are more influential than ever before in modern politics. With large-scale budgets and a bench of design talent, brands have an opportunity to step in and fill the education gap that threatens LGBTQ culture, and “we haven’t seen companies standing up as much as we would like,” says GLAAD CEO Sarah Kate Ellis.

It’s a clear win-win: Brands position themselves as timely and relevant, and LGBTQ people have shareable resources that increase awareness and acceptance in a time where we’re being villainized by a record-smashing amount of legislation. Here’s what brands should think about beyond October.

The blue ocean strategy — the idea of prioritizing new, untapped markets over the bloody waters of existing fishing ponds — can both help the bottom line and support LGBTQ people under attack in times like this.

In the aptly-named 2004 book Blue Ocean Strategy, authors W. Chan Kim and Renée Mauborgne, who are professors at the global nonprofit business school Institut Européen d’Administration des Affaires (INSEAD), note that a blue ocean doesn’t have to be a new market. The strategy also asserts blue oceans can be created when a company appeals to consumer segments in ways that are timely and relevant. When brands do this effectively, they have the potential to draw “new market boundaries,” a sort of earned gerrymandering, if you will, within their industries.

Example: When it comes to appealing to queer consumers, the month of June has become a brutally red ocean. Scarlet red or, dare I even say, crimson? Pride month is crowded, and consumers are tuning out.

We have hard data now that rainbow washing does more harm than good. 21.7% of Americans want to see less LGBTQ advertising during pride month, according to a survey of 9,360 respondents conducted by DISQO, a data intelligence company, in partnership with Do The WeRQ, an LGBTQ advertising professionals organization. Queer people also report wanting to see brands protect their LGBTQ employees rather than worry about being performative; 49% want LGBTQIA+ people in leadership positions, and 46% want brands to actively condemn homophobia, compared to just 25% wanting to see pride ads, according to LGBTQ respondents in a data set last year from GoodQues, a market research firm.

Related: 5 Ways Your Company Can Support the LGBTQ+ Community All Year Long

Brands can and should appeal to queer consumers outside of June, and when they do so they’ll be far more likely to make an impact. Wow me with a campaign for transgender awareness week in November, or Harvey Milk Day in May, and you’ll be more likely to have my undivided attention. You’ll also leave your industry peers in the dust.

How brands can ride the line between political and productive

A hat tip to minority history can be a direct and elegant way to both show consumers where you stand and actually help the community you’re standing with. Help LGBTQ people combat erasure with one or all of the following strategies.

Related: I Came Out As a Gay Man In the ’80s. It Was the Best Thing I Ever Did For My Career.

LGBTQ history remains unchanged, but the effort to teach and learn about it is under renewed scrutiny. Help us share our stories, and you’ll have our market allegiance in return for years to come.