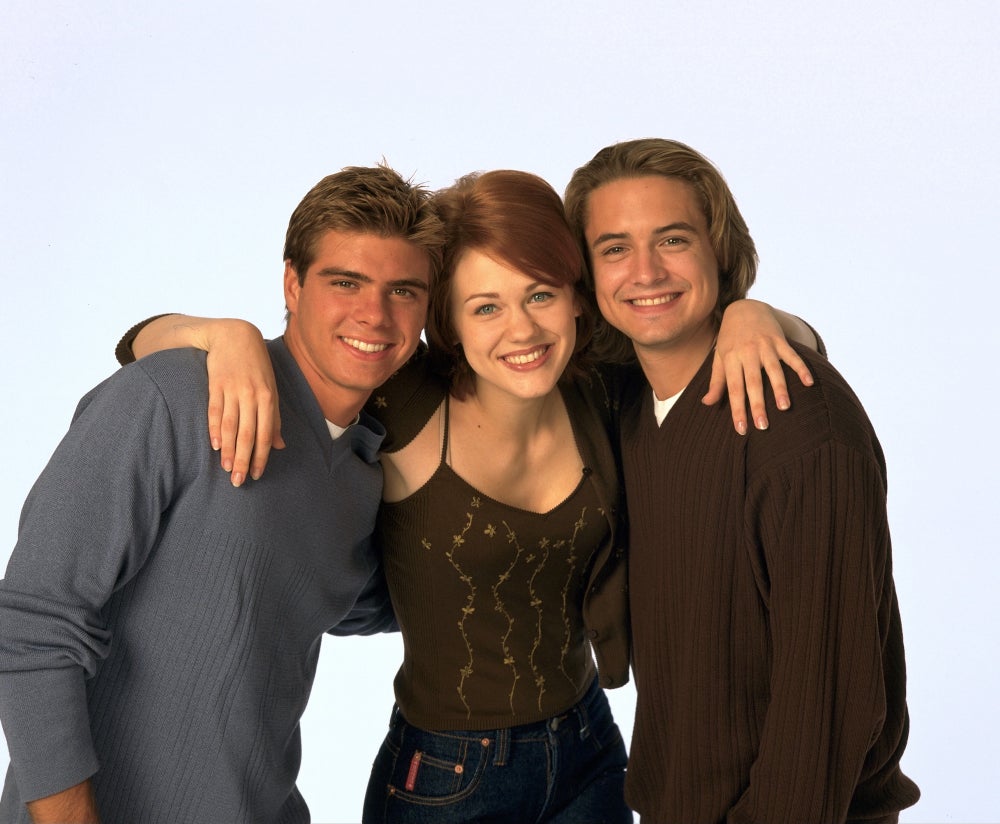 Ward, 45, chronicles her journey from one-time child star to adult content superstar in her new memoir Rated X — and says that the career switch has paid off big time, although that was never her intention.

“Don’t get me wrong. I was paid well in Hollywood, but nothing near what I am making now,” she said.

Ward also says that she enjoys a level of freedom and control that was never the case in her prior profession.

“Hollywood kind of typecast me and shunned me as this sitcom girl,” she added.

In her memoir, she writes about the sleazy encounters she had on the set of her TV show.

“Producers of Boy Meets World wanted me to try on lingerie in their office. Since Rachel was the only character that regularly removed her clothing, this occurred more than once,” she wrote. 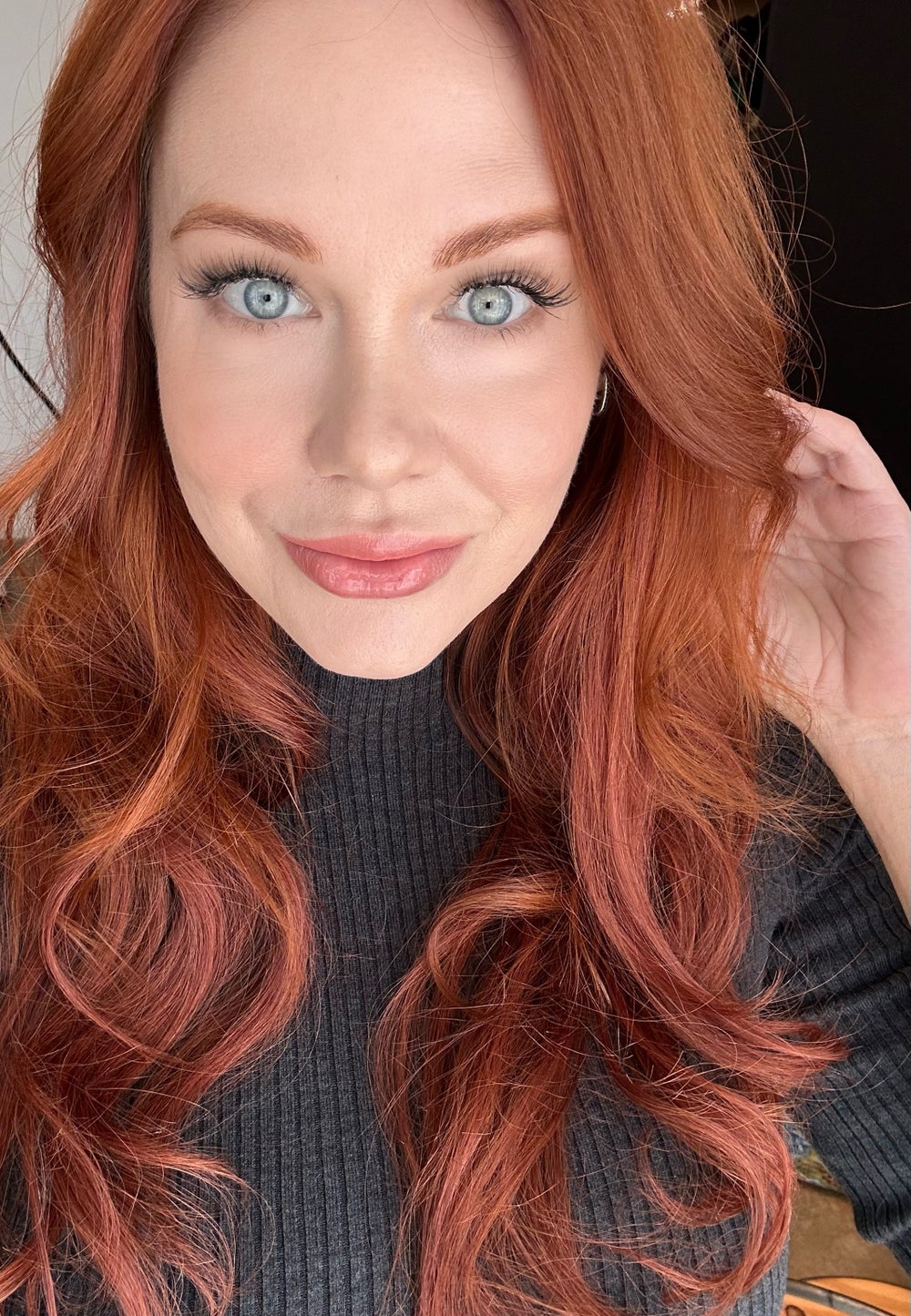 She says it all started when she began posting risque photos of herself on social media. When those got flagged and taken down, some followers suggested she open a Patreon account.

“Honestly, I never thought about content to make money,” Ward said. “I was just showing myself and showing who I am.”

By her first week on Patreon, she had 2800 patrons, paying her anywhere from $15 to $300 a month for her content. She quickly became the number one adult creator on the site.

Ward likes making videos for foot fetishists because they’re very “nice and polite.” The weirdest request she’s ever gotten was to sniff her upper lip.

Ward scoffs at her critics, who call her career move desperate.

“I guess that means a CEO of a successful company is desperate?” she said. “I’m not going to follow anyone else’s rules. And I think that’s really important to be authentic with yourself.”

To learn more about Ward’s life story, listen to my interview with her interview on the Write About Now Podcast.

What is ‘KN Car?’ 30,000-Plus People Are Reportedly Googling the Question Every Month After the Kia Logo Redesign Last Year