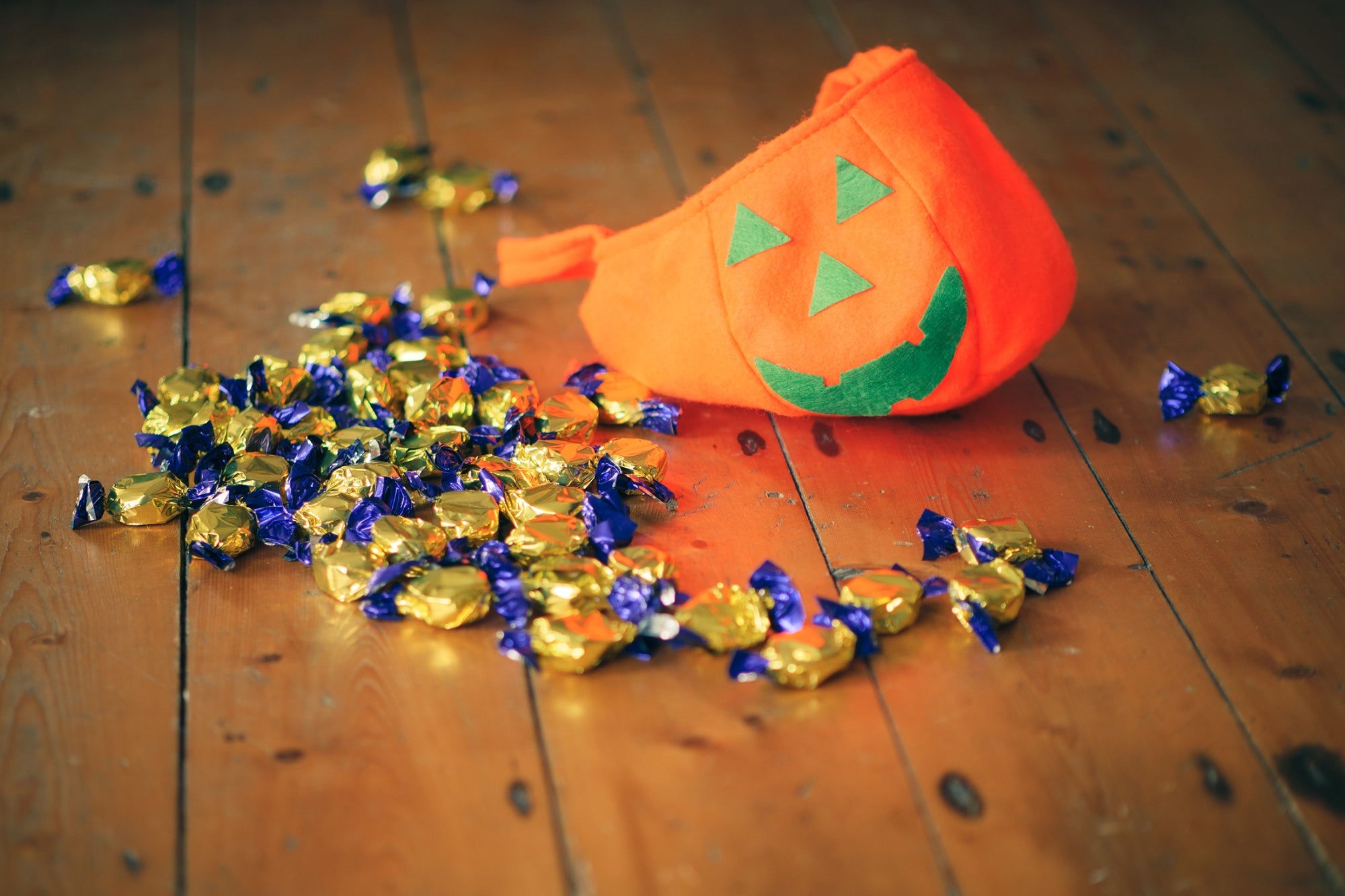 And despite some efforts by candy, tech, and waste management companies to keep recycling efforts afloat, most of the candy wrappers will sink to the bottom of the landfills.

Here’s the problem: Candy wrappers are designed to be opened only one time. Once you open that Kit Kat or Dum Dums, you cannot reseal it for reuse. The wrappers also have multilayers — a plastic material that is used for the printed outer side and aluminum used for the inner side.

That combo deal, although cheap for candy companies to create, is expensive and complicated for recycling companies to separate.

Candy wrappers also have to be cleaned to wash out grease, oil, and other food waste.

Even when candy companies do recycle wrappers, the end result is low value on the market and ends up being a money-loser.

“It’s got to be profitable. These guys [recycling companies] aren’t social workers,” said Brandon Wright, a spokesman for the National Waste and Recycling Association told the AP.

Efforts are underway but not enough

Some major candy companies are making efforts to reduce waste, albeit in baby steps.

Mars is working with Rubicon Technologies to introduce “Trick or Trash” bags, which are specially designed, recyclable, trick-or-treating bags. The bags come with a prepaid postage stamp and instructions on how to return the discarded wrappers for proper recycling.

Mondelez, which makes Cadbury, introduced an inivitiave that ensures that their packaging will be 100 percent recyclable by 2025.

Hershey also aims to make its packaging recyclable, reusable, or compostable by 2030.

Earlier this month, Nestle announced that it will now package its popular candy Quality Street in recyclable paper wrappers.

Some tech startups are also getting into the candy wrapper recycling game. TerraCycle makes a Zero-Waste Box. For $86, you can buy a box, and once it’s filled with disposed of candy and snack wrappers, send the box back to them with prepaid shipping.

This is a noble cause, but some say the price tag makes it impractical for many consumers.

“This is not a cost-effective solution for most families when the items can simply be thrown into a trash container to be picked up for free,” Leah Karrer, a conservationist in Washington D.C., told the AP.

Until all candy wrappers are easily recyclable, you can expect the spoils of Halloween to continue to haunt the garbage dumps.

This Top-Rated PDF Solution Is 66% Off Now

Got Too Many Meetings? Here’s How to Cut Back

How the Metaverse Will Transform the Way We Approach Marketing