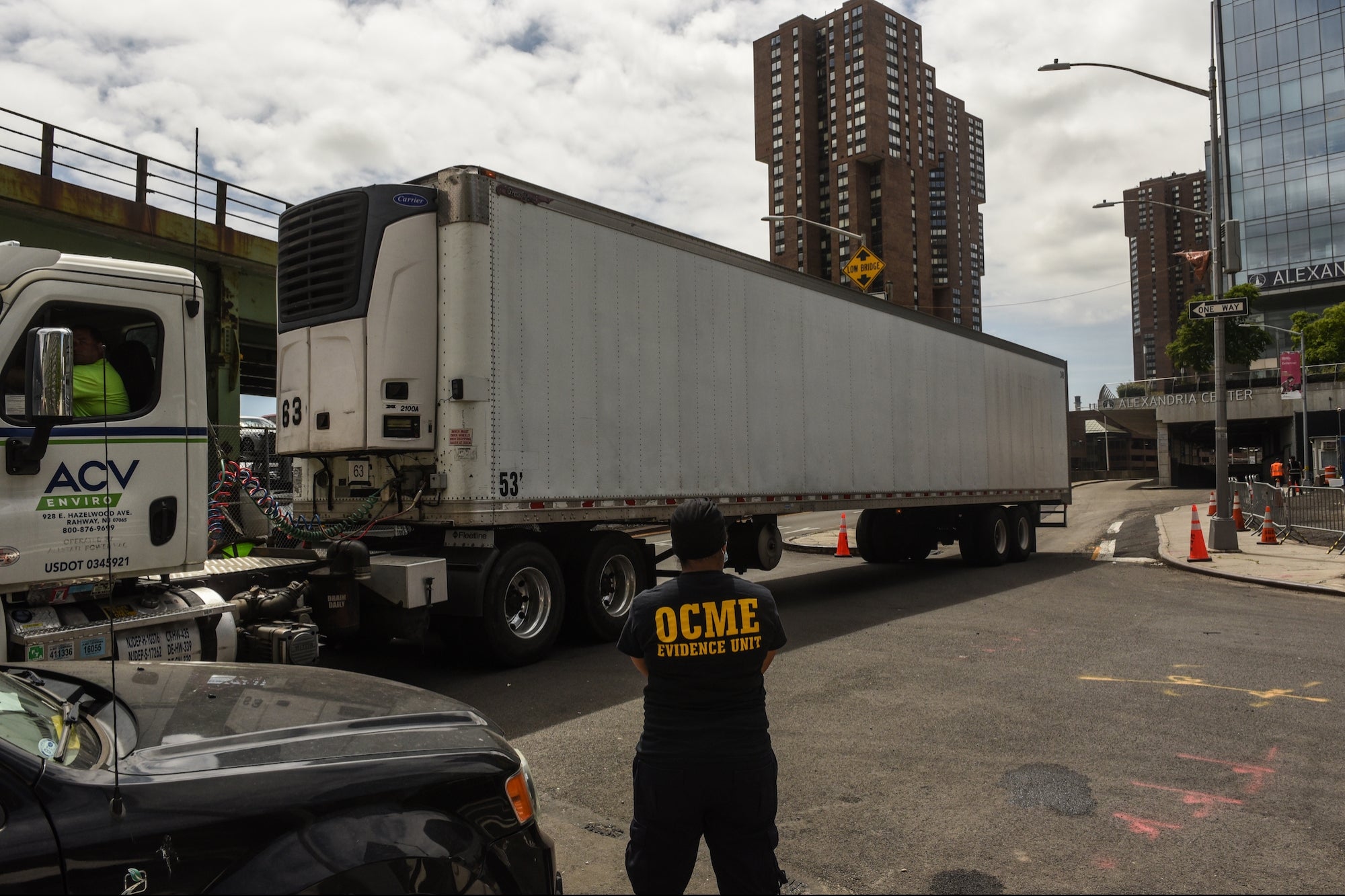 If you’re a do-gooder looking for some extra cash, this side hustle might be right for you.

According to a now-viral TikTok shared by financial advice content creator @doobzee.eth, people can get paid for reporting idling trucks in New York City.

@doobzee.eth #greenscreen Would you do this or is this just snitching? #nyc #sidehustle #idling #snitching ♬ Violin – Grooving Gecko

The tip takes advantage of the Citizens Air Complaint Program, which the NYC Department of Environmental Protection launched in 2019 to combat smog and provide financial incentives to New Yorkers who report emissions violations, per CNBC.

As explained in the video, which has been viewed 1.3 million times, people can get paid if they upload a clip of a truck idling for more than three minutes, which could warrant a $350 fine for first-time offenders, according to the Idling Complaint System’s website.

Although the account claims you can earn thousands by calling out running engines — one man claimed he earned $64,000 for his tattling — they warn that truckers could lash out if they spot a video reporter.

“Literally saw a fight break out between a driver and someone recording yesterday,” one person commented.

Others highlighted the perspective of the truckers, “How are workers supposed to make deliveries there’s never room to park legally?” one person added, while another said, “I drive a commercial vehicle in the city and I’ve had a couple. It gets cold and I get stuck out in the truck so I idle.”

4 Essentials CEOs And CMOs Must Know To Increase Sales

High Stakes: Education Is Risk-Averse So Is There Room For Entrepreneur-led Innovation?

Want to Feel Happier? Give Thanks All Year Round.