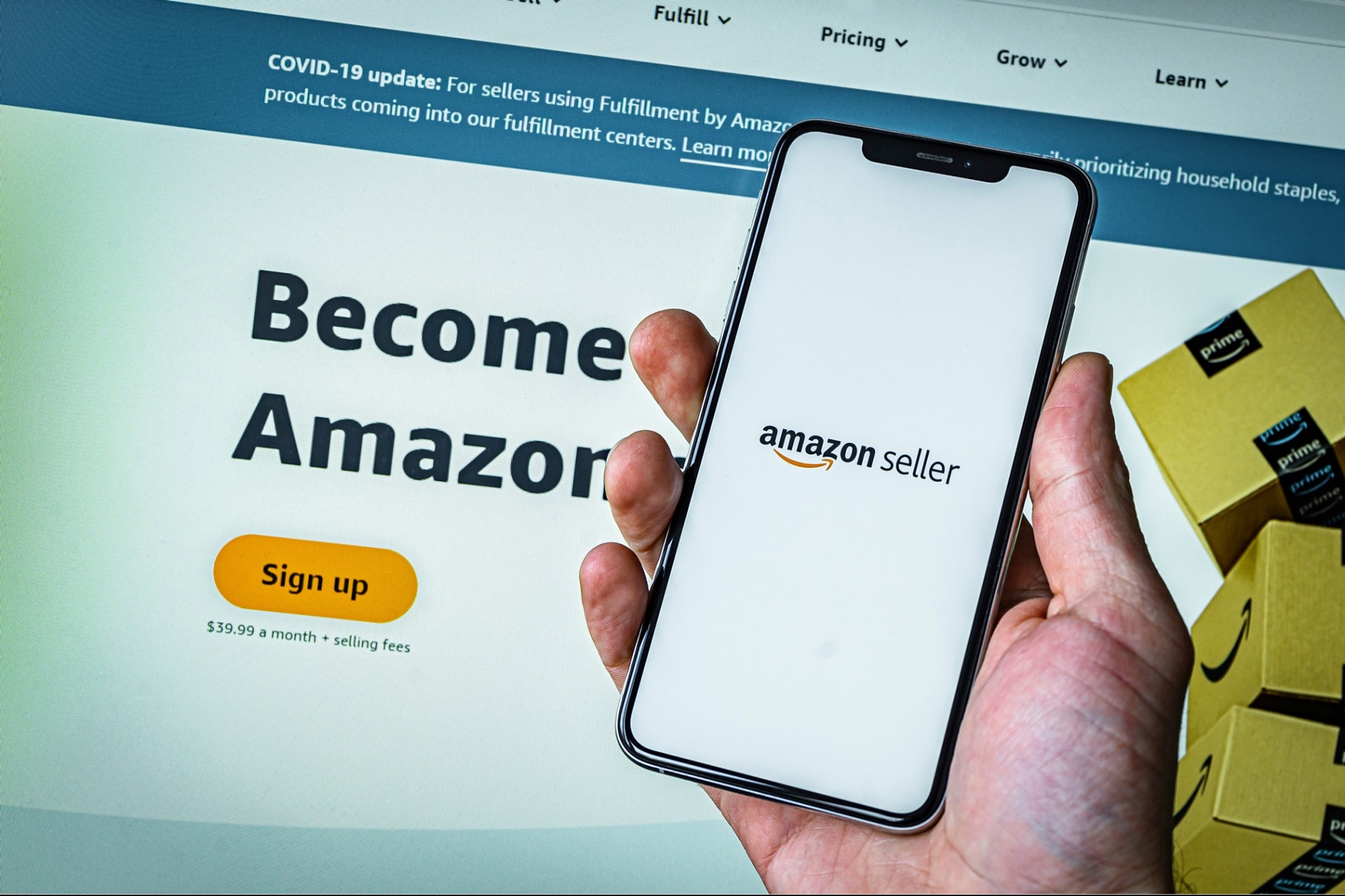 While popular culture is sometimes critical of the self-proclaimed social-media “influencer,” influencers and independent content creators not only command the attention of vast audiences, but they also demonstrably increase sales for brands when properly employed. The clear ROI of influencer marketing is the reason why about 68% of U.S. marketers said they were using influencers this year — up from 62.3% in 2020. And 72.5% of those companies said they plan to employ influencers in 2022.

If you exclude the long-established practice of celebrity endorsements — the original “influencer marketing” application — influencer marketing in the digital era started when non-celebrity individuals began building huge audiences on their personal social-media accounts and brands started paying them for endorsements. The original social-media influencers were judged by their sheer number of followers.

Influencer marketing has matured since then. Brand marketers have learned that the biggest audience in the world isn’t worth much if it’s not very engaged. This is an important distinction that has solidified since the early Kardashian era: Niche influencers with smaller audiences can often drive more sponsored sales because those smaller audiences are typically much more engaged with the subject matter and products at hand.

This brings us to Amazon: the world’s largest retailer and a growing force in the social ecommerce space. The breadth of product offerings on Amazon coupled with its well-established position as the dominant ecommerce platform means that influencer marketing can drive exponential returns for Amazon sellers. Moreover, there are tactics for influencer marketing on Amazon that deliver benefits greater than the sum of their sales ROI.

The “Pipe Burst” strategy for influencer marketing on Amazon is a method for both recruiting and effectively employing influencers while realizing some ancillary benefits that might not seem obvious at first glance. Here it is, step-by-step:

That third step is the secret to the “Pipe Burst” approach for influencer marketing on Amazon: A surge in traffic, audiences and conversions juices Amazon’s ranking algorithm by virtue of organic traffic being funneled through your influencer campaign. Beyond the initial ROI of the campaign, this leads to increased sales far beyond the campaign end date.

Related: Affiliate vs. Influencer Marketing: Which Should Your Company Use?

The market is becoming increasingly competitive for Amazon sellers, and influencer campaigns are one effective way to stand out in a crowded space. By employing the tactics outlined above, Amazon sellers can leverage vast economies of scale at very little cost, which is always a wise business move.