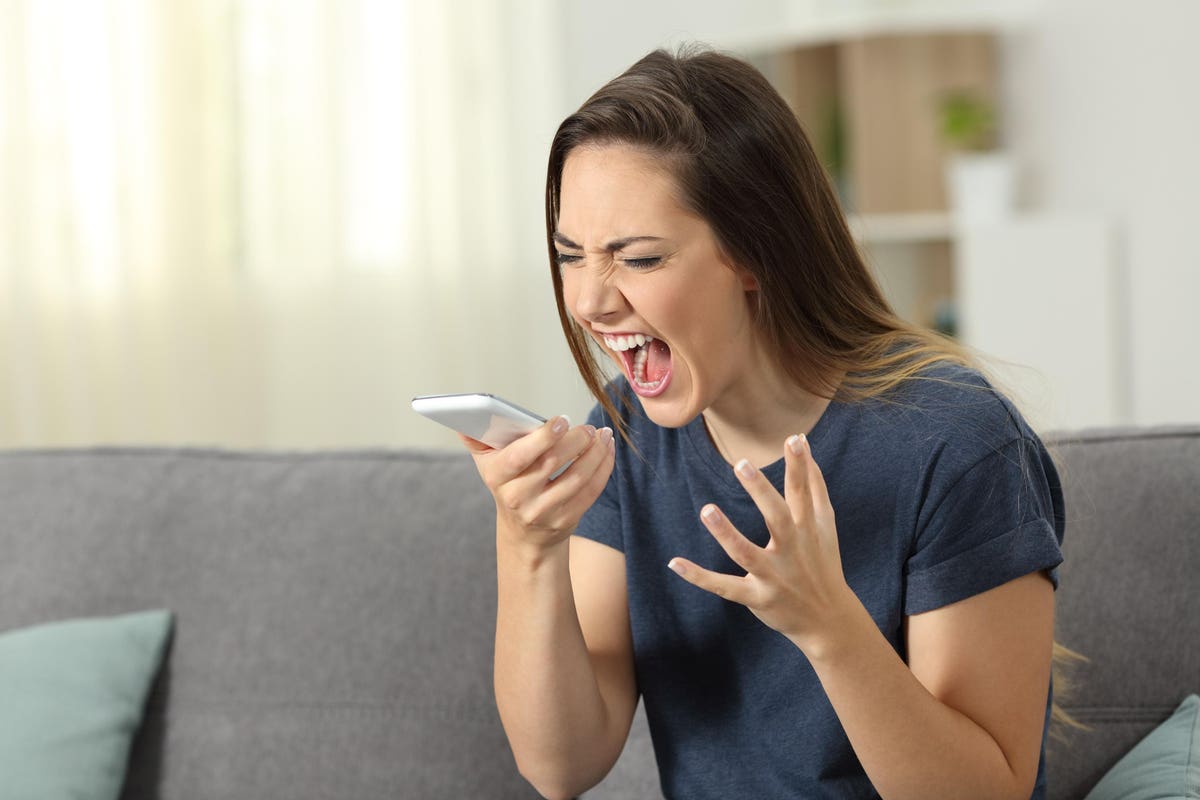 The UK recently introduced some new legislation that has implications for customer service.

Specifically, an amendment was included in the new Police, Crime, Sentencing and Courts Act 2022 that aims to provide new legal protections for customer-facing workers and reduce hostility towards customer-facing staff through tougher sentencing.

Here we must applaud the work of Jo Causon, CEO at the UK’s Institute of Customer Service, for her tireless work advocating for both agents and higher service standards. The inclusion of the amendment was a result of two years worth of campaigning based on their Service with Respect initiative.

The inclusion of this amendment has been driven by the rising level of abuse that customer-facing staff have faced in recent years.

The worrying thing is that the level of abuse is still rising.

In recently released research, The Institute of Customer Service found that over the last six months, 45% of frontline service staff have experienced hostility from customers, up 10% since February of this year.

In addition, the research found that more than a third (34%) of the 1,200 customer-facing staff they surveyed expected their roles to become even more challenging in the coming six months, driven by customer concerns over rising energy prices and increases in the cost of living.

If that was not enough, the prospect of increased hostility is leading to 40% of agents reporting that they are considering leaving their role. On top of traditionally high turnover rates in the sector, this is likely to undermine service levels and further exacerbate the situation.

It’s important to point out that the UK is not alone in this. Other countries like the US are seeing similar trends. Recent research by ASAPP found that more than 8 out of 10 customer service agents report that they’ve dealt with verbally abusive customers in the last few months.

But, while the advent of the amendment in the UK is good news, it is not a solution. If a company or an individual has to resort to legislation to seek recourse for any abuse they have faced, it’s already too late, and the damage has already been done.

This, for me, points to a failure.

A failure of organizational management and leadership to:

Train their people to deal with abusive or difficult customers. Too many agents report that they feel under-prepared or only receive ‘fleeting advice on how to handle abusive customers’ during their training.

Equip their people with the right tools and insight to prepare them for and help them identify frustrated, angry and potentially abusive customers. For example, technology is now sophisticated enough that it can be used to determine if a caller has recently contacted the company, how many times they have tried, at what times and what their ‘mood’ might be.

Sam Richardson, Principal Visioneering Consultant at Twilio, comments, “Many contact center agents – and the companies they work for – are doing a brilliant job in challenging circumstances. But in high-pressure settings, companies’ technology structures need to strike the balance between the human and the digital to better handle these situations, using technology to make the operator and the customer’s life easier rather than to create hurdles that frustrate both parties.”

Organize their people in such a way as to help them deal with difficult and abusive customers.

It’s not unusual for an agent to need time to decompress and recover after handling an abusive call. But, current working patterns don’t often provide enough time or space to accommodate decompression or recovery time. This comes into sharp focus when you consider that many customer service agents work 8-hour shifts with only two 15 min breaks and one 30min break for lunch. Moreover, when not on a break, agents are expected to constantly take calls, answer customer queries or write up notes on customer conversations. A regime like that does not provide much time, if any, to decompress after taking an abusive call and thus can negatively impact an agent’s well-being and their likelihood of staying.

Given this and the expectation that abuse levels may rise in the coming months, leaders need to think hard and possibly rethink how they organize and fund their contact centers if they want to look after, retain and get the best out of their people.

Protect their people from abusive customers. Organizations need to do more, in real-time, to protect their employees from hostility and abusive customers. One contact center employee, Sarah Skaggs, interviewed for an article in USA TODAY, would like to see abusive callers pay a price for their bad behavior. In the article, she says, “I wish they would close down peoples’ accounts if they were super rude to us,” a sentiment I don’t find very surprising.

If organizations don’t respond in this or a similar way, then it could be argued that they are implicitly condoning the abuse and saying that it’s just part of the job. This flies in the face of corporate statements like ‘our people are our most important asset.’

Overall, organizations and leaders need to have clearer policies about what agents can do when faced with an abusive customer and how they, as a company, will respond.

If they don’t better train, equip, organize and protect their customer service personnel, they will pay the price in higher personnel turnover and lower service standards.

That’s not a situation that anyone wants.