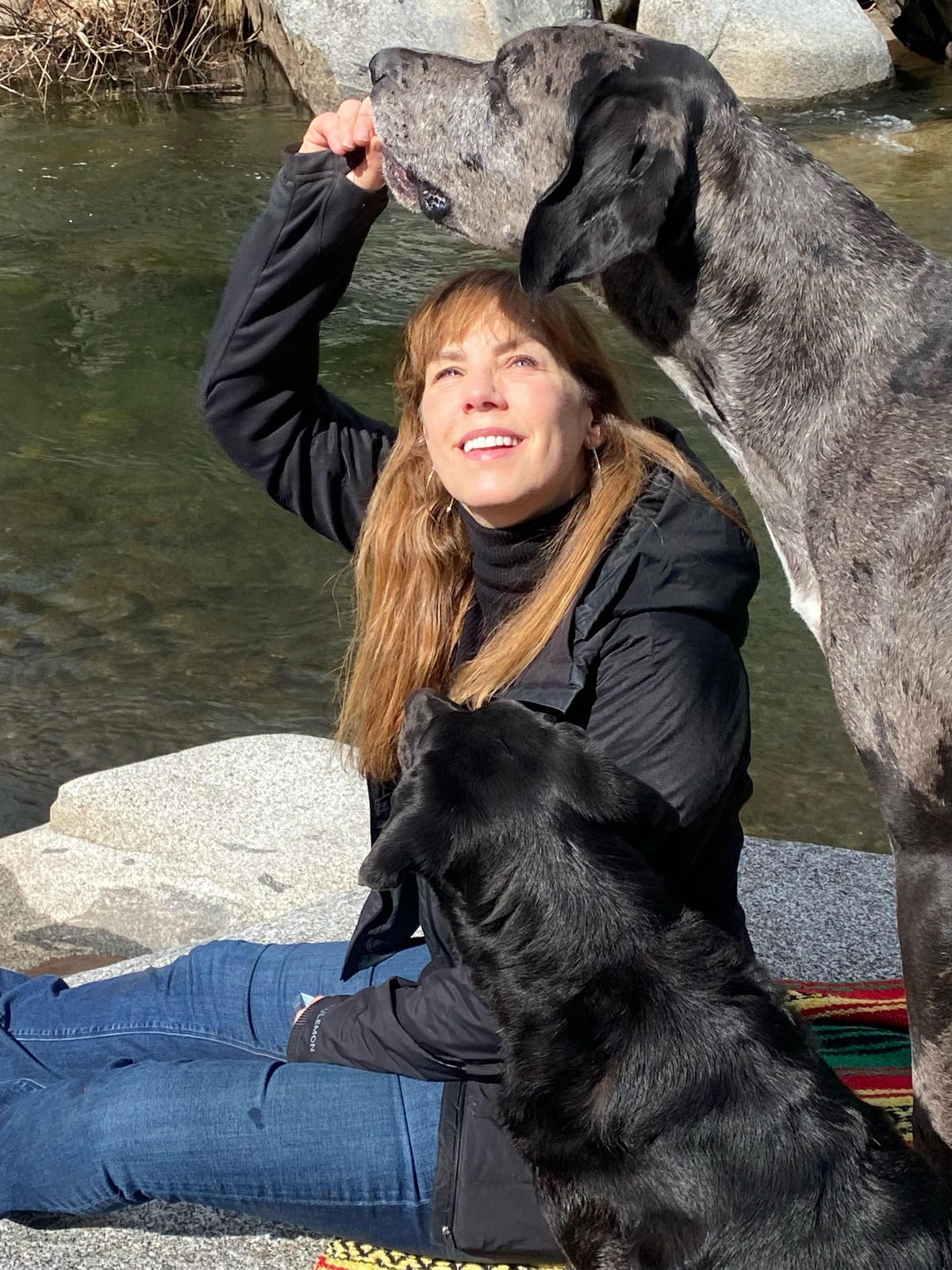 Anne Carlson, Founder and CEO of Jiminy’s, was two years into building her new, sustainable pet food company, before she was able to tell the story of why she created it. It turns out that the story was too emotional for Anne to share in public. It was a classic “purpose story” that began with an upsetting conversation Anne had with her adult daughter about the future of our planet. The conversation was the “inciting incident” in her story that led the former Del Monte executive to tackle climate change by identifying new sources of protein for pet food – starting with crickets. Since creating the company, Anne and her team have raised $6M in seed money, secured distribution in 1100 Petco stores, built a direct-to-consumers business and generated millions in annual revenue. Now, as Anne looks to raise a Series A to help dramatically scale the business, she has a new storytelling challenge.

But this startup story starts with Anne’s origin story.

While at Del Monte, Anne helped aggregate and sell its pet food assets and rebrand them as Big Heart Pet Brands. In 2016, the J.M. Smucker Company bought the new pet brand, and Anne moved on to think about her next thing. Around this time, Anne had a conversation that most parents eventually have with their adult children about whether they hope to have kids one day. Anne’s daughter answered, “no.” She wouldn’t want to bring them into a world that was devolving due to climate change. Anne was heartbroken. She wished her daughter would experience the same joy she had raising a family. And she might have felt a bit guilty as well about not doing enough to change the narrative. Looking back, Anne says, “I realized that I couldn’t just do a normal job after that – building a better future for her was everything.”

Because of Anne’s experience in the pet food business, she knew that an estimated 25%-35% of domestic meat production was used to feed dogs and cats. Dogs alone consume 32 billion pounds of protein annually. The environmental impact of feeding pets in the U.S. is huge, because of the massive amount of land, water and feed required to raise cows and chickens. In researching alternatives, Anne discovered that insects, especially crickets, are a tremendous source of protein that require a fraction of the resources required to produce traditional meat products. Cricket production, by example, generates 99% less greenhouse gas than chicken production. Jiminy’s was created to address this macro problem. In Anne’s early pitches, she focused on this big picture story.

But this is where things get more complicated and the real storytelling challenge emerges. The story that inspired Anne to start the company is a memorable way to introduce Jiminy’s, but to raise a series A, she must also convince investors that there’s a massive market of pet owners willing to feed their dogs insect-based food. This is a common challenge for the founder who has a great origin story for their business. They’ve told us their story, but they’ve yet to introduce the true protagonist in their product story. There has to be a customer with a set of needs that only Jiminy’s can solve.

The good news for Anne is that millennial and Gen Z pet owners are extraordinarily conscious of — and troubled by — the causes of climate change; and they’re knowledgeable about emerging solutions. They also make-up nearly half the dog ownership in the U.S. Now Anne has the protagonist for her new story.

Anne tells the story of Lauren, a millennial Jiminy’s customer whose dog Mordecai is “her baby.” Lauren, like Anne’s daughter, is extremely worried about climate change so much so that she chose to use the “greener” peer-to-peer videoconferencing solution Crewdle instead of Zoom to broadcast her wedding during the pandemic. That’s the big picture stuff. But when it comes to Mordecai, an adorable deaf rescue pup, Lauren’s concerned about her dog’s gut health. Mordecai isn’t a lot of fun to be around, when suffering from stomach ailments. Laura also wants meal options she can provide her pet throughout the day. Custom meal services are expensive and have way too much packaging. She’d be delighted to try a more sustainable pet food, if it was healthy for the dog and came in different formats. Lauren’s heard that insects are an emerging source of protein and she’s willing to try something new.

Jiminy’s answers the call. Jiminy’s is a sustainable pet food using insect protein. If Lauren switched from a traditional meat-based pet food to Jiminy’s, for example, it could save 200,000 to 2,000,000 gallons of water every year depending on the size of the dog and whether it had been eating chicken or beef based food (Jiminy’s offers an eco-calculator to figure this out). The food is nutritious, prebiotic and hypoallergenic. It includes fiber, iron, vitamin B2 and 12. And finally, Jiminy’s offers a host of products from wet food to treats that can feed a dog throughout the day.

For her roadshow, Anne will lead with her emotional origin story and quickly pivot to Lauren’s story. Prospective investors will learn why Anne is so passionate about creating a new pet brand to fight climate change, and why customers like Lauren are buying it. Now Mordecai is a healthier dog and more fun to be around; and Lauren feels like she’s doing her part for the planet. It’s a powerful one-two punch that Anne hopes will help her raise an $8M series A to expand her business and promote a healthier future one dog at a time.