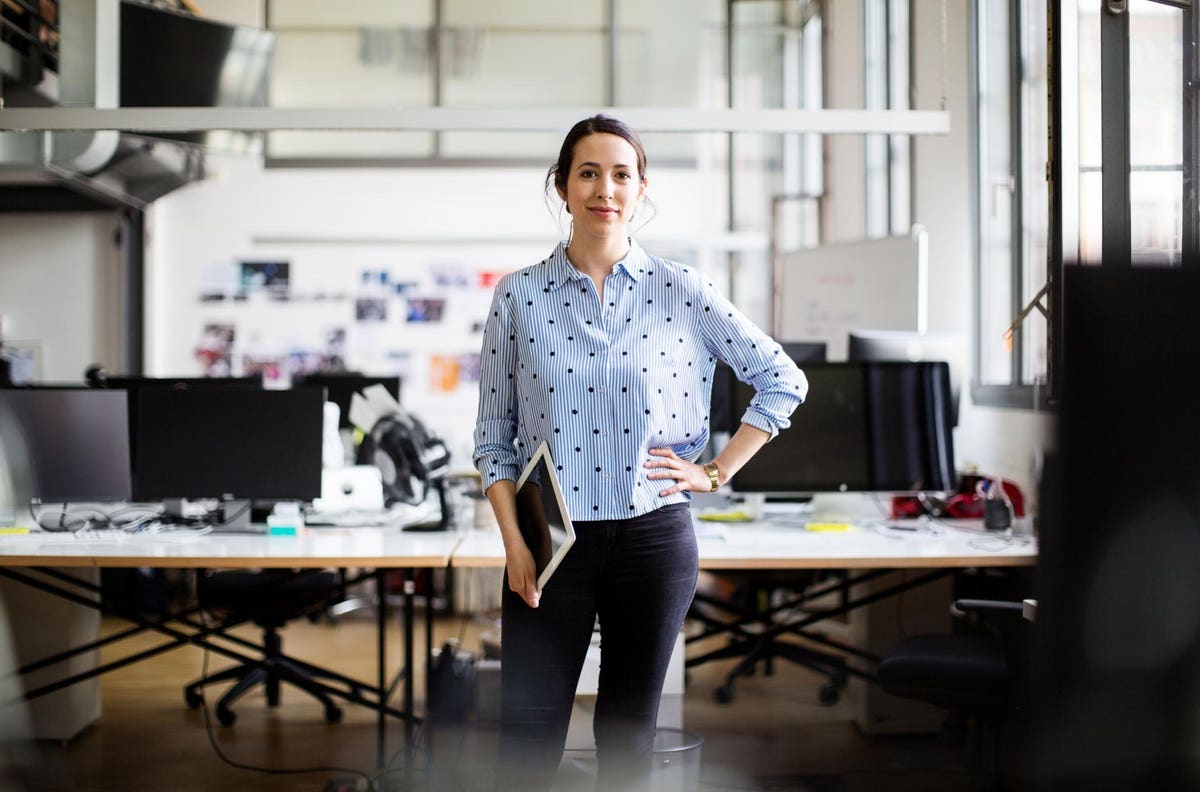 “Women business owners often have to juggle a lot of responsibilities related to child care and taking care of parents that are often unique,” said Holly Wade, executive director of the Research Center at the National Federation of Independent Business. Her observation was echoed by other participants; the nature of those unique challenges is borne out in data on women-owned businesses.

Over the last few weeks, BPC published statistics offering a look at various dimensions of the state of women’s business ownership. Here, as National Women’s Small Business Month wraps up, is a rundown of additional data that provide a picture of trends in women’s entrepreneurship and where those might lead.

According to data from the Census Bureau’s Annual Business Survey (ABS), one-quarter of female-owned employer firms has been in business for at least 16 years. That’s the oldest age category tracked in the survey. For men, the share is 34 percent. In other words, three out of four women-owned employer businesses have been operating for less than 15 years.

At the same time, however, the rate of new entrepreneurs tracked by the Kauffman Foundation with Census data is consistently higher for men and the gap is not closing. The average rate among women rose from 0.23% (230 new entrepreneurs per 100,000) over the 1996-2014 period, to 0.26% since then. Women recorded their highest rate in 2020, at 0.30%. Yet the gap with men has not disappeared and has even widened slightly. Over the 1996-2014 timeframe, the average gap was 0.14 percentage points. That rose to 0.16 points from 2015 to 2021. At a glance, that is a small difference, but it translates into 20 more new entrepreneurs per 100,000 men each year during that seven-year span. Spread it across the entire population of 100 million men in the United States, and that’s a wide gap.

These datapoints present a contradictory picture: Women-owned firms are on the whole younger and smaller than those owned by men—yet women have a lower entrepreneurial rate. It is always hazardous to mix data sets (even within the same statistical bureau!) but this could indicate that a healthy share of new female entrepreneurs are able to transition to employer status. (The rate of new entrepreneurs captures both employers and nonemployers.)

Women are far more likely than men to own nonemployer firms than employer firms. While 21% of employer firms are owned by women, they own 42% of nonemployers. The share of male-owned firms with more than 100 employees is nearly double that for women-owned businesses.

These differences matter because nonemployers continue to report pandemic-related financial challenges at a higher rate than employer firms and a majority has not seen revenues return to pre-pandemic levels. Nonemployers firms in general are also less likely than employer firms to have their applications for financing approved.

That could be a demand-side issue—if women-owned firms are smaller and younger, perhaps they sought smaller amounts of financing. In its most recent Women-Owned Business study, Biz2Credit found a widening gap among male and female-owned firms in average earnings and average loan size. Women did account for a slightly higher share of credit applications in 2021 and their average loan size was 34% larger. Yet loans received by male-owned firms were 67% larger in 2021, a far larger gap than in 2020 (when they were 33% larger).

During the Twitter Spaces discussion, all participants expressed optimism about the future of women’s business ownership. Part of that is inherent to starting and operating a business: “women business owners are naturally optimistic,” said Sandy Clitter, a business owner who spoke on behalf of the National Association of Women Business Owners. Other speakers pointed to higher rates of overall business creation as being driven by women as well as pandemic-driven increases in digitalization among small businesses.

Addressing the “unique challenges” facing women business owners and prospective female entrepreneurs is a priority if that optimism is to translate into business growth and job creation. Time, as Wade and Clitter both pointed out, is a scarce resource for any business owner—but particularly so for women with additional demands such as caregiving. Constraints on time compound challenges in technology adoption, compliance with government paperwork, and other areas. Thus, if there is a high-leverage area for helping women business owners and future entrepreneurs, it may be in finding ways to alleviate the burden of time. Sounds fantastical (who doesn’t need more time?) but this could be done through support for paid leave, child care, and reduced bureaucratic burdens in areas such as hiring, use of independent contractors, and (when relevant), government contracting.