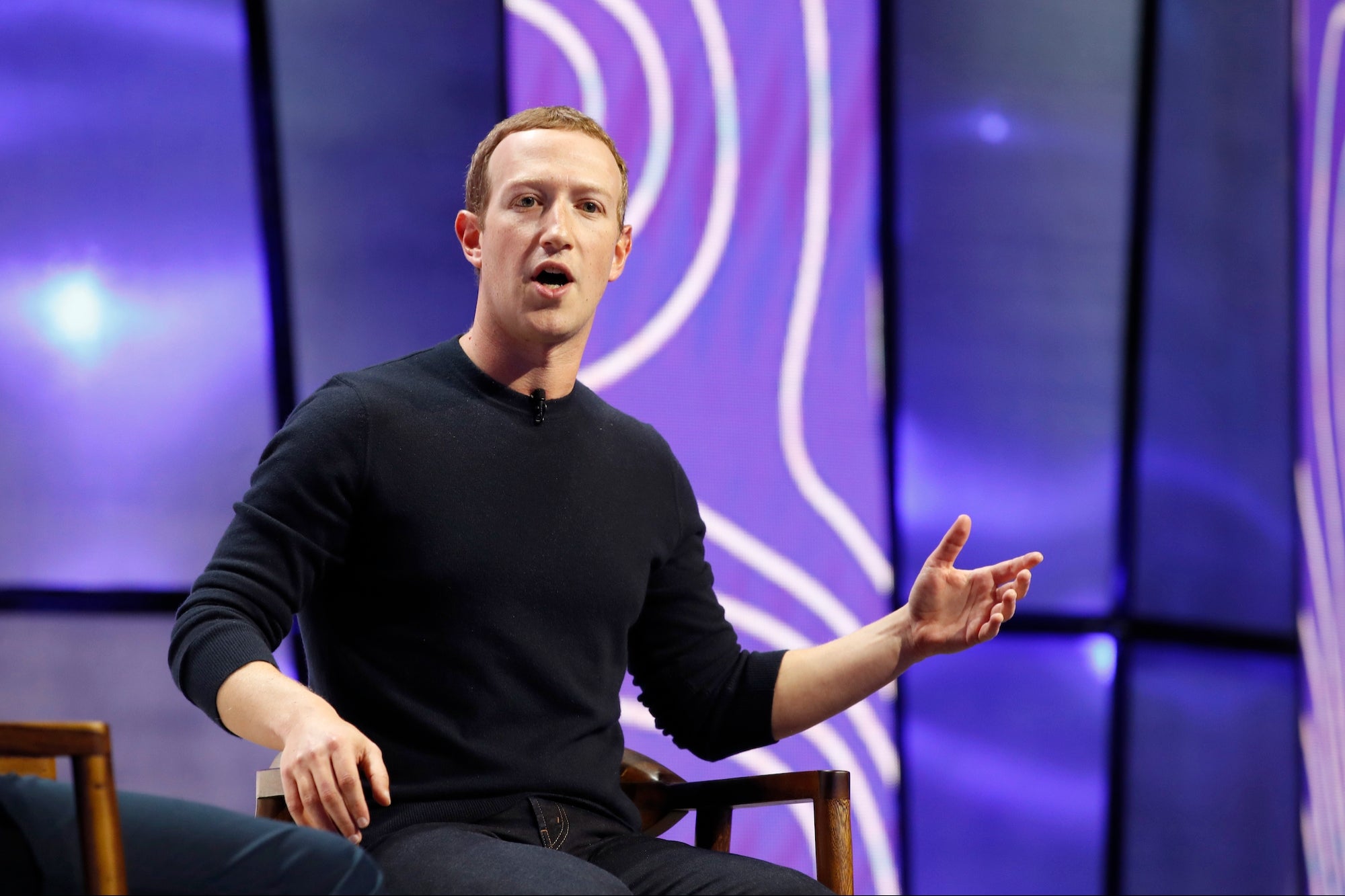 Meta plans to start laying off large numbers of employees this week for the first time in its history, the Wall Street Journal reported Sunday, citing people familiar with the matter.

Facebook launched as “The Facebook” in 2004 and has since grown to some 1.98 billion daily active users. The company had not reported a decline in quarterly revenue until July 2022. In its most recent earnings report, it boasted 87,314 employees as of late September, up 28% from the same time last year.

The layoff announcement, which the WSJ reported could start Wednesday of this week, comes amid a labor bloodbath in the tech industry and anxiety about a larger economic downturn.

Twitter’s new owner, Elon Musk, laid off half the company’s staff last week. Meta is also dealing with the additional stress of its $15 billion investment in the metaverse, which has been criticized, sometimes publicly, by investors, and even the founder of Oculus.

Although Meta CEO Mark Zuckerberg has remained bullish on the metaverse, he has been sounding the alarm about employee cuts for months.

“Realistically, there are probably a bunch of people at the company who shouldn’t be here,” he told employees in June.

The New York Times also reported on Sunday that Meta would begin layoffs, citing “three people with knowledge of the situation.”

Those sources further told the NYT it would be “the job cuts were set to be the most significant at the company since it was founded in 2004,” the outlet wrote.

As the WSJ reported, the layoffs could affect “thousands” of people.

Meta declined to comment. It pointed to remarks made by Zuckerberg at the company’s most recent earnings call.

“In 2023, we’re going to focus our investments on a small number of high priority growth areas. So that means some teams will grow meaningfully, but most other teams will stay flat or shrink over the next year. In aggregate, we expect to end 2023 as either roughly the same size, or even a slightly smaller organization than we are today,” Zuckerberg said at the meeting.

5-Minute Mentor: Is My Idea Ready to Be a Business?

What Is Your Dream Job? Ask Yourself These 4 Questions to Find Out.

5 Tips For Going From An Engineer To A Founder