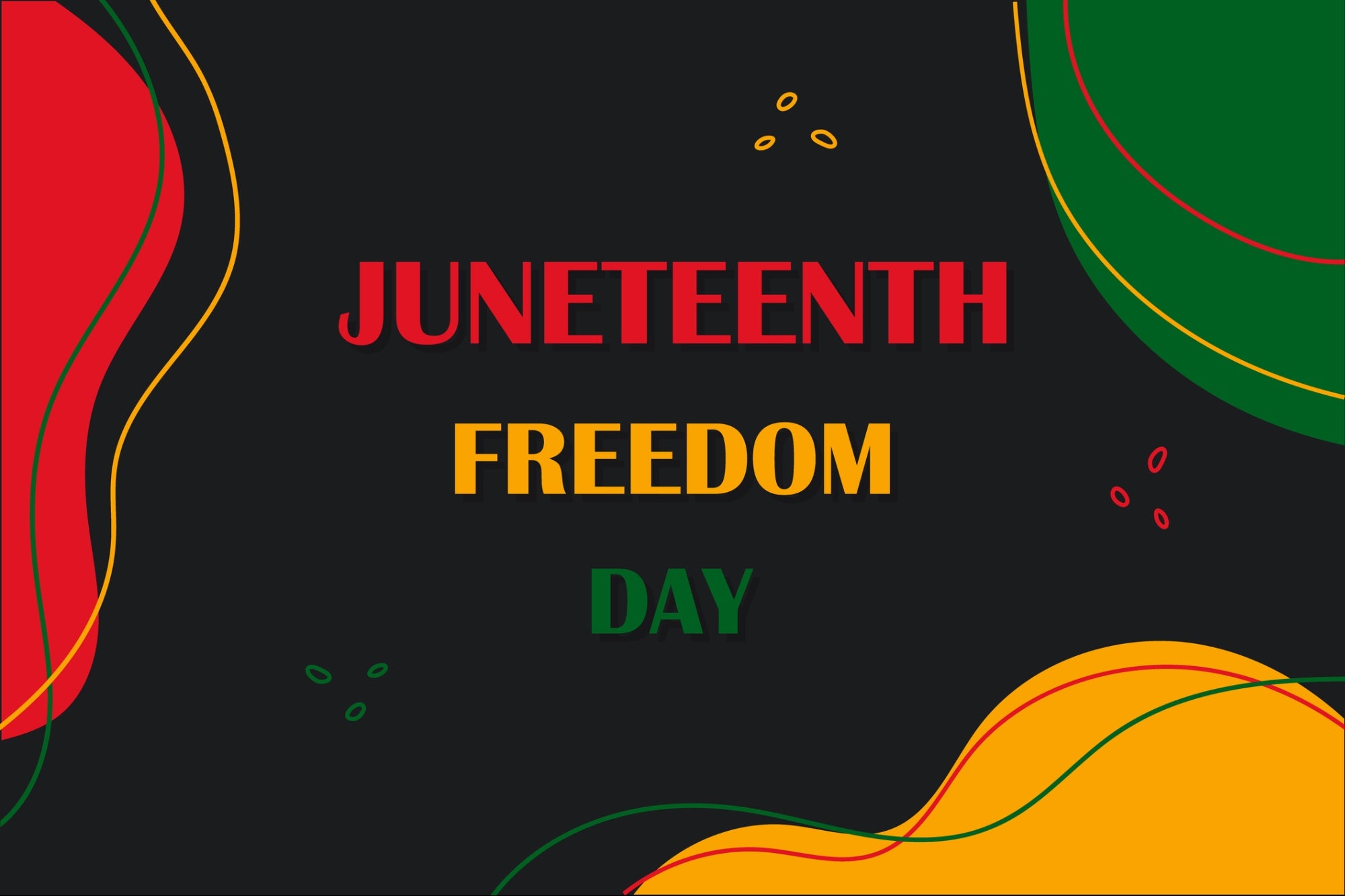 As the Senate passes Juneteenth National Independence Day Act, corporations including Best Buy and National Grid join a growing list of businesses who’ve recognized the occasion in the wake of George Floyd’s death.

Grow Your Business, Not Your Inbox

This Saturday is Juneteenth, the annual holiday long recognized by Black communities nationwide every June 19. It was on that date in 1865 when a Union general arrived in Galveston, Texas and informed slaves there that the Civil War had concluded and they were free — more than two and a half years after President Abraham Lincoln officially decreed the freedom of all enslaved Americans via the Emancipation Proclamation.

But ever since social-justice protests proliferated in the wake of George Floyd’s murder last May, Americans of all backgrounds have been compelled to commemorate Juneteenth. That includes Congress. Just yesterday, the Senate unanimously passed the Juneteenth National Independence Day Act, which would acknowledge Juneteenth as a federal holiday and is expected to be passed in kind by the House of Representatives and signed into law by President Joe Biden.

Parallel recognition continues in corporate America as well. Earlier this week, Best Buy announced it will be observing Juneteenth as a paid company holiday beginning this year. (With the caveat that while corporate offices will close, in-store workers will be paid time and a half for their shifts that day, similar to the precedent already set by other larger retailers like Target.)

Utility giant National Grid also released a statement earlier this month declaring Juneteenth as a company holiday for all its U.S. employees. Even the insurance industry is meeting the moment, with Blue Cross Blue Shield of Tennessee and Blue Cross Blue Shield of Massachusetts, among others, penning op-eds and issuing press releases and affirming that they will close their offices to celebrate Juneteenth beginning this year.

Those are just a handful of the high-profile companies joining a coalition that swelled to dozens of notable brands in June 2000, including Nike, Adobe and Spotify, and is sure to grow from here.

Please revisit Entrepreneur.com tomorrow for an in-depth conversation with newly appointed Paradigm for Parity CEO Sandra Quince about Juneteenth and the path to corporate equity.