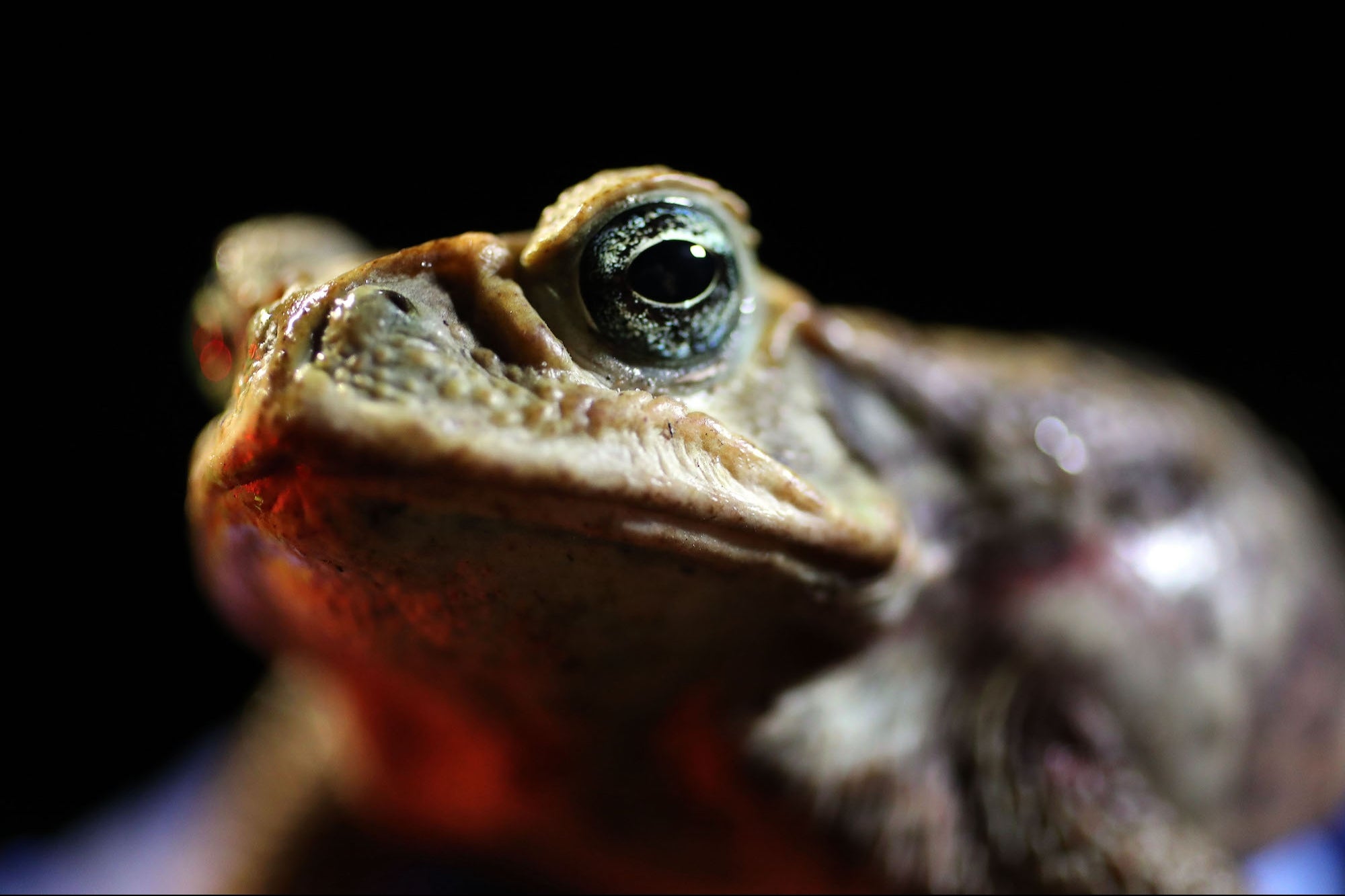 Visitors to national parks in the southwest keep kissing frogs, but they’re not hoping they’ll turn into a prince.

Licking the frogs can produce a short but intense psychedelic trip that lasts around 30 minutes.

But the frog secretions can also be quite dangerous, leading the National Park Service to post a warning on their Facebook page to stay away from the frogs.

“These toads have prominent parotoid glands that secrete a potent toxin,” the service wrote. “It can make you sick if you handle the frog or get the poison in your mouth. As we say with most things you come across in a national park, whether it be a banana slug, an unfamiliar mushroom, or a large toad with glowing eyes in the dead of night, please refrain from licking.”

Toad venom is all the rage

The rare toad venom has become all the rage among celebrities such as Mike Tyson, Chelsea Handler, and Hunter Biden.

“I died during my first trip,” Tyson told The New York Post. “In my trips, I’ve seen that death is beautiful. Life and death both have to be beautiful, but death has a bad rep. The toad has taught me that I’m not going to be here forever. There’s an expiration date.”

The toad venom has been used in rituals for its healing properties for thousands of years, but it only recently became mainstream in the last ten years.

“People pay anywhere from $250 for a ceremony in the East Texas woods to $8,500 for a more gilded beachfront setting in Tulum, Mexico, to consume the toxin,” according to The New York Times.

Or they can go to a national park in the U.S. Southwest and try to lick a frog for free.