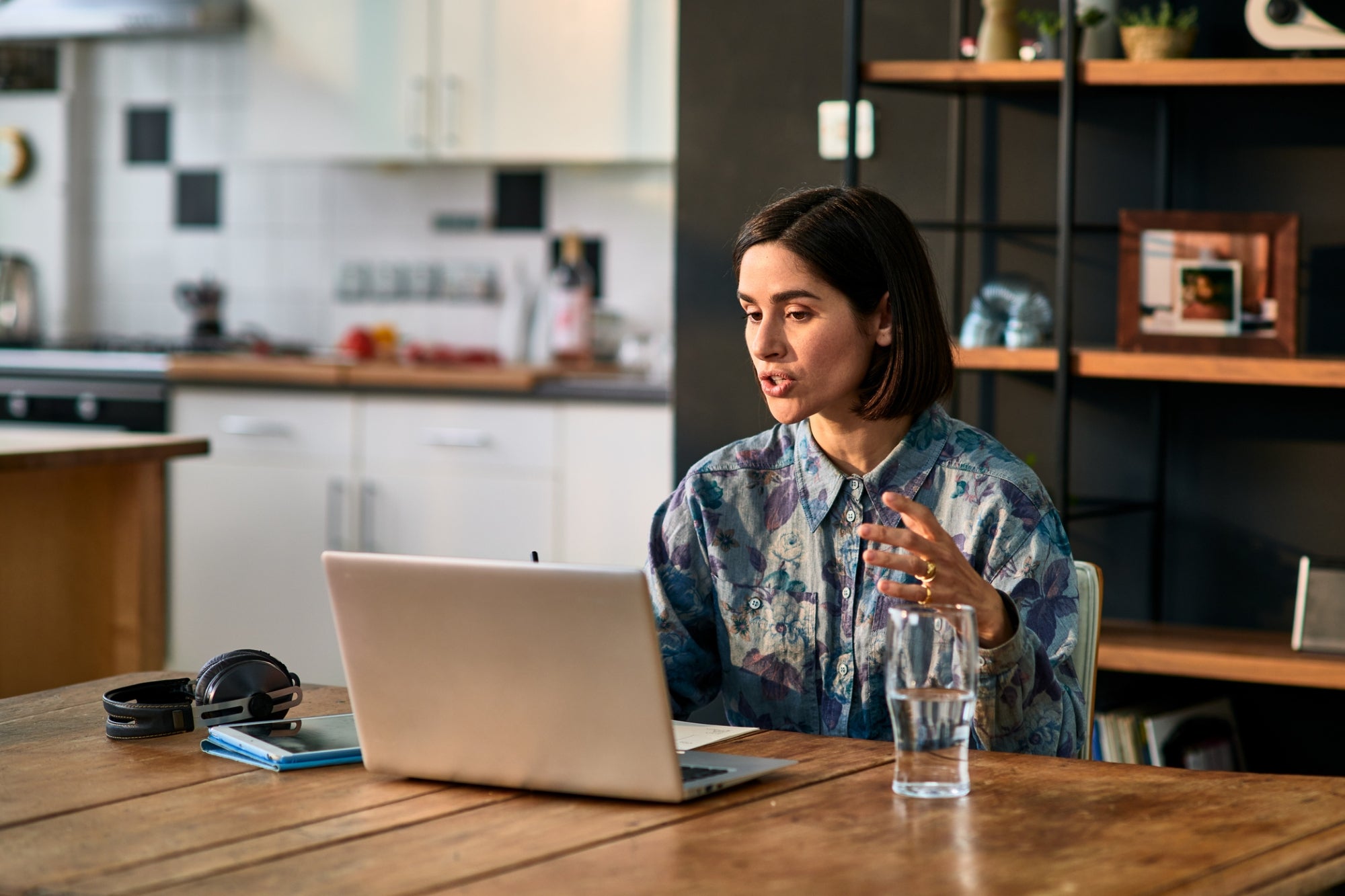 Apple, Google, and other companies mandating that employees work in the office for most or all of their time claim that any time spent working remotely stifles innovation. According to Apple CEO Tim Cook, “Innovation isn’t always a planned activity. It’s bumping into each other over the course of the day and advancing an idea that you just had. And you really need to be together to do that.”

On the other hand, McKinsey research points to a different conclusion. It found that, during the more than two years of the pandemic, there’s been a record number of new patents across 150 global patent filing authorities. Moreover, in 2021, global venture capital more than doubled from 2020, rising 111%. McKinsey suggests that it’s because more innovative companies developed new ways of connecting remote workers together to build and sustain the cross-functional, inter-term ties necessary for innovation, thus widening the pools of minds that could generate new ideas. Deloitte similarly highlights how adapting the process of innovation to remote settings offers the key to boosting innovation for hybrid and remote teams.

Related: Maintaining a Collaborative Culture in a Hybrid and Remote World

My experience helping 21 organizations transition to hybrid and remote work demonstrates that innovation is eminently doable. But it requires adopting best practices that address the weakening of cross-functional connections and lack of natural spontaneous interactions that breed innovation. Unfortunately, companies like Apple and Google have adopted a traditionalist perspective on how to innovate, which ironically hinders innovation.

An excellent technique for innovation in hybrid and remote teams to replace innovation-breeding random hallways conversation involves relying on collaboration software like Slack or Microsoft Teams. What you need to do is set up a specific channel in that software to facilitate the creativity, spontaneity and collaboration behind serendipitous innovation, and incentivize employees to use that channel.

For example, in a late-stage SaaS start-up that used Microsoft Teams, each small team of six to eight people set up a team-specific channel for members to share innovative ideas relevant to the team’s work. Likewise, larger business units established channels for ideas applicable to the whole business unit. Then, when anyone had an idea, they were encouraged to share that idea in the pertinent channel.

We encouraged everyone to pay attention to notifications in that channel. Seeing a new post, if they found the idea relevant, they would respond with additional thoughts building on the initial idea. Responses would snowball, and sufficiently good ideas would then lead to the next steps, often a brainstorming session.

This approach combines a native virtual format with people’s natural motivations to contribute, collaborate and claim credit. The initial idea poster and the subsequent contributors aren’t motivated simply by the goal of advancing the team or business unit, even though that’s of course part of their goal set. The initial poster is motivated by the possibility of sharing an idea that might be recognized as sufficiently innovative, practical and useful to implement, with some revisions. The contributors, in turn, are motivated by the natural desire to give advice, especially advice that’s visible to and useful for others in their team, business unit or even the whole organization.

This dynamic also fits well the different personalities of optimists and pessimists. You’ll find that the former will generally be the ones to post initial ideas. Their strength is innovative and entrepreneurial thinking, but their flaw is being risk-blind to the potential problems in the idea. In turn, pessimists will overwhelmingly serve to build on and improve the idea, pointing out its potential flaws and helping address them.

Remember to avoid undervaluing the contributions of pessimists. It’s too common to pay excessive attention to the initial ideas and overly reward optimists — and I say this as an inveterate optimist myself, who has 20 ideas before breakfast and thinks they’re all brilliant! Through the combination of personal bitter experience and research on optimism and pessimism, I have learned the necessity of letting pessimistic colleagues vet and improve my ideas. My clients have found a great deal of benefit in highly valuing such devil’s advocate perspectives as well.

That’s why you should both praise and reward not only the generators of innovative ideas but also the two to three people who most contributed to improving and finalizing the idea. And that’s what the late-stage start-up company did. The team or business unit leaders made sure that they both recognized publicly the contributions of the initial idea generators and the improvers of the idea, and also gave them a bonus proportionate to the value of their contributions. Indeed, several of these ideas ended up generating patent applications.

While this technique helps address the problem of spontaneous interactions, what about the weakening of cross-functional ties? To help address that problem, while also improving the integration of recently-hired staff, we had the SaaS company set up a hybrid and remote mentoring program.

The program involved several mentors. One came from the recently-hired staff’s own team. That mentor assisted the mentee with understanding group dynamics, on-the-job learning and professional growth.

However, we also included two mentors from other teams. One of them came from the same business unit as the junior staff, while another came from a separate business unit. The role of these two mentors involved getting the new employee integrated into the broader company culture, facilitating inter-team collaboration and strengthening the “weak ties” among company staff to help foster collaboration.

Six months after these two interventions, the SaaS company reported a notable boost in innovation across the board. The channels devoted to innovation helped breed a number of novel projects. The mentor-mentee relationships resulted in mentees providing a fresh and creative perspective on the company’s existing work, while the mentors from outside the team helped spur productive conversations within teams that bred further innovation and collaboration.

If a late-stage start-up with 400 employees could adopt these techniques, so too can Apple and Google. Certainly, some tasks may best be done in person, such as sensitive personnel conversations, intense collaborative discussions, key decision-making and strategic conversations and fun team-building events. Yet the more tasks you can do remotely, the better. The future belongs to companies that can best make use of human resources around the globe while minimizing the time wasted in rush hour commutes. Doing so requires adopting best practices for hybrid and remote work, instead of being stuck in the past.

Get a Doorbuster Deal on This Stock Education Platform

3 Market Sectors That May Be (Mostly) Recession-Proof

Helping Founders To Help Each Other With Accel Atoms

How to Eliminate Scheduling Inefficiencies in Your Business