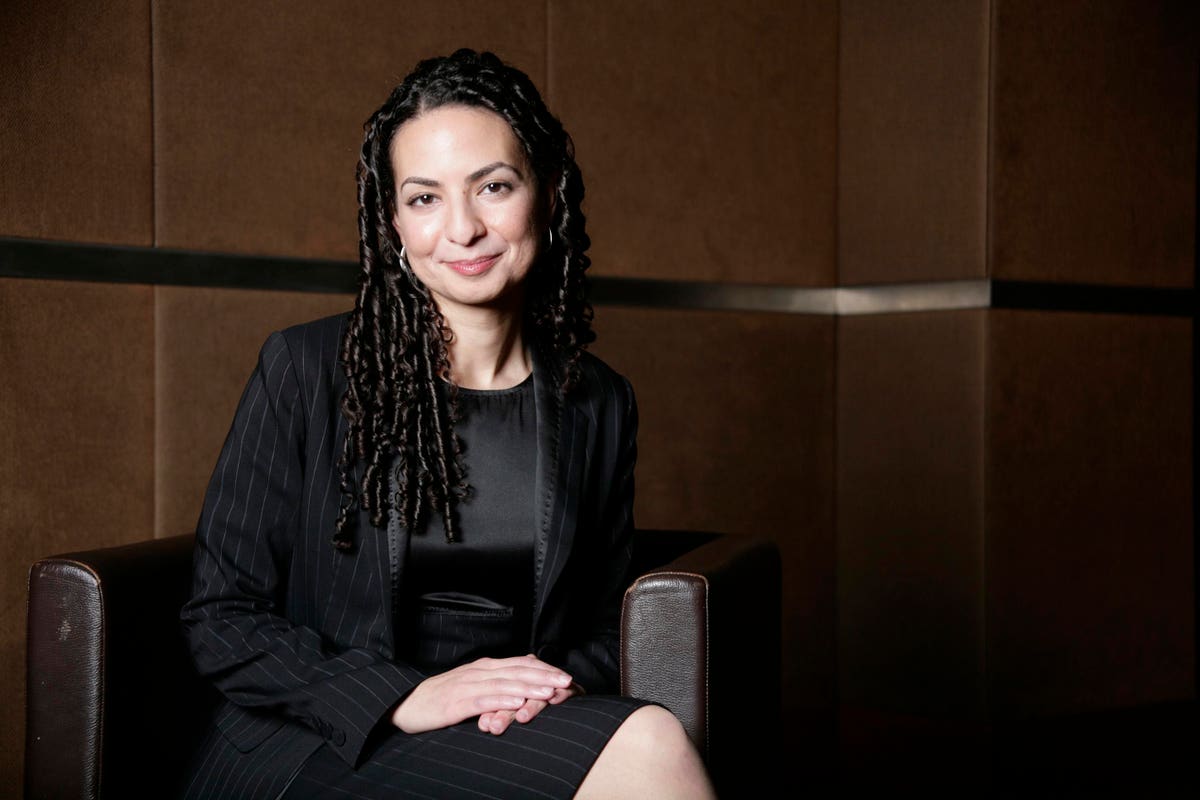 Britain’s employers have a problem. According to figures released this week by the Office for National Statistics, there are currently 1.294 million job vacancies in the United Kingdom. Meanwhile, the number of officially unemployed people comes in at about 1.25 million and when you factor in the mismatch between vacancies and the required skills, you’re looking at an acute shortage of labor.

Early-stage companies have a particular issue. With demand outstripping supply, wages are going up – albeit not as fast as inflation – and large well established businesses are arguably better placed to pay higher wages than those at the start of their journeys.

Founders seeking tech talent are among those worst affected by the shortages. For instance, last year, businesses within the sector advertised two million vacancies but their recruitment efforts were hampered by the simple fact that there weren’t enough skilled people to go around. Indeed, according to Tech Nation – a body established to promote the sector – about 12 million workers lack any necessary tech skills.

So should founders and their management teams simply shrug their shoulders and resign themselves to entering into a talent bidding war? Or should they take matters into their own hands and look further afield for the people they need?

That was something I discussed this week with Dr Mona Mourshed. She is the founding CEO of Generation, a not-for-profit organization established to provide workers with the skills they require to pursue their desired careers. A global initiative, Generation’s European operation is active in the U.K., Ireland, Spain, France and Italy. Skilling people up for tech jobs is a particular focus, but the organization works in other sectors as well. As things stand, Generation works with around 9,000 employment partners, with founder-led SMEs representing a significant percentage.

As Dr Mourshed sees it, founders who use traditional recruitment strategies are in something of a bind. “The vast majority of hiring is on the basis of we need someone with two to three years experience,” she says, “But with everybody else doing that as well, it becomes very expensive.”

So what is the alternative? “There is a conversation – employers are thinking that maybe they should invest in their own pipelines,” Dr Mourshed adds.

There is some evidence that employers are changing their policies. A report – Addressing the Skills and labor Shortage by Britain’s Chartered Institute of Personnel and Development, pointed to a range of measures to attract skilled people. These included the aforementioned higher wages and the introduction of flexible working. Neither tactic increases the pool but the CIPD found an increasing focus on upskilling and developing new talent pipelines.

But building a talent pipeline is a big ask for hard-pressed founders running small companies. In practical terms, what can be done?

Dr Mourshed says the Generation model provides a way forward. Essentially, Generation works with employers to establish whether or not there are vacancies for certain skill sets. Once that’s been established, a cohort of students is assembled, comprised of people who might otherwise struggle to find a route into well-rewarded employment. Initially, the focus was young people, but now the program embraces adult learners. Trainees may only have a secondary education or they could already have degrees. The common factor is that they don’t have the required skills.

“The goal is to give our graduates mastery of the skills they will require,” says Dr Mourshed. The focus on practical skills has resulted in an 83 percent placement rate across 65,000 graduates.

So is this something that smaller founder-led businesses should consider? Well, as Dr Mourshed points out, small companies have limited resources. They might like the idea of building their own talent pipelines but lack the wherewithal. Working with a partner who can skill people from outside the industry is one way forward.

It will require some cultural change. For instance, once graduates are trained, employers must commit to demonstration-led interviews, rather than screening candidates on the basis of the experience on their CVs. That provides an opportunity for the graduates to show what they can do. “We aim to break the bias,” says Dr Mourshed.

There also needs to be an openness to diversity and inclusivity in recruitment.

But is this something that founders are prepared to embrace? “We talk about the desperation index,” says Dr Mourshed. Those who are desperate for talent will be more likely to change their recruitment policies.

Generation provides just one route to building a skills base. There are other organizations working in this sector and there is also a government-funded apprenticeship scheme. In a few cases, entrepreneurs are taking matters into their own hands.

For instance, Agent is a marketing agency based in the North West of England. This is an industry that is also affected by recruitment shortages as too many agencies try to draw on a finite talent pool. Founder Paul Corcoran has responded to the challenge by setting up The Agent Academy as a social enterprise. Its goal is to train people who would find it difficult to get a first step onto the media industry ladder. Following a 12-week pilot, 12 people were offered jobs. Since then 400 people have taken the course. Agent has employed 10 and others have taken roles elsewhere in marketing and advertising.

There are various ways for founders to approach the skills shortage, other than simply paying more. Looking further afield and being prepared to train those without experience is one solution.

Bring Innovation to the Market with Proven Marketing Strategies

Why Mark Cuban Thinks Investing in This Metaverse Product is ‘Dumb’

How to Build a Personal Brand in 5 Steps