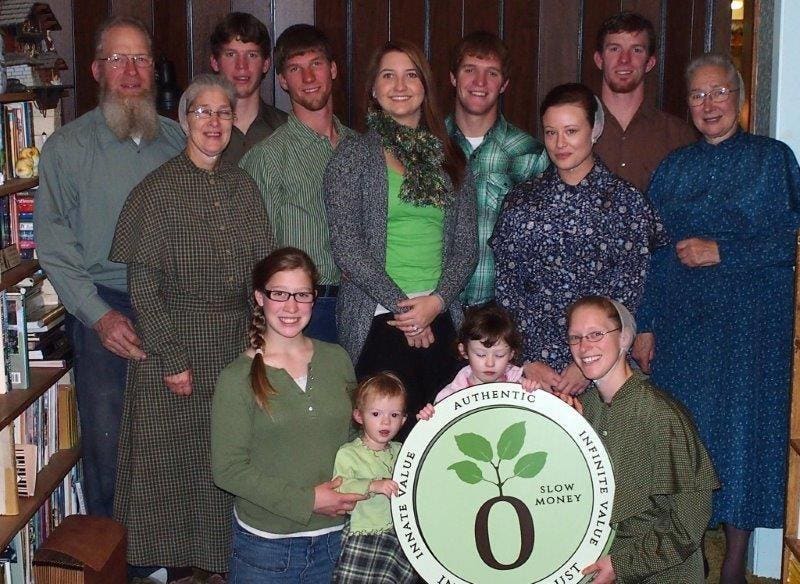 Back in 2010, Woody Tasch founded Slow Money, a movement that raises low-interest loans from local investment groups to lend to organic farms and local food enterprises, taking a patient capital approach. Dozens of groups have lent more than $80 million to over 800 ventures since then.

But during the early days of the pandemic, Tasch, a pioneer of patient capital, mission-related investing and community development venture capital, got to thinking about how to add an online component to the system. That’s when he decided to step up a zero-interest loan approach he’d introduced a few years before. To that end, a few months ago, he launched “Beetcoin”, a platform allowing a grassroots community of donors to make small donations, which are then allocated to groups making zero-percent interest loans. “Beetcoin is Slow Money online,” says Tasch.

Combining elements of impact investing, philanthropy, crowdfunding and microfinance, Tasch created a funding system through which regular people donate online. A small group of Beetcoin advisors then distributes the money to local groups that use it to lend to organic farms and local food business. When the loans are paid back, the funds go back into the pool to support more funding.

There are now six local loan groups—four in Colorado, one in Virginia and one in Israel—that have made about $2 million in loans to more than 60 farms over the past few years. More are in the process of formation. Members make an annual contribution of at least $25 for farmers and $250 for other people and they vote on which enterprises the group will support. Several times a year, the groups meet to review loans and listen to farmers looking for funding. “It’s a beautiful antidote to so much of the craziness and anonymity of modern financial markets,” says Tasch.

Tasch first started tinkering with the Beetcoin, no-interest loan idea in 2014, raising $100,000, which was lent to three farms. Then, in 2020, as he was working on his third book, Tasch got to thinking about ways to extend the Slow Money philosophy to the online world. “It seemed like a shame in this age of connectivity that we didn’t have a way of engaging people online,” he says.

Another reason for the platform was to address a capacity problem: Slow Money’s low-interest investment groups around the country and globally are volunteer-led, with many old-timers getting burnt out. Tasch realized he needed a way to support a paid staff. “The question was, how could we create a flow of capital and build local capacity to keep doing this over the next generation,” he says. “We need to create community resiliency.”

The Best Employees Want More Than Just Money. Here Are 6 Ways to Attract Them.