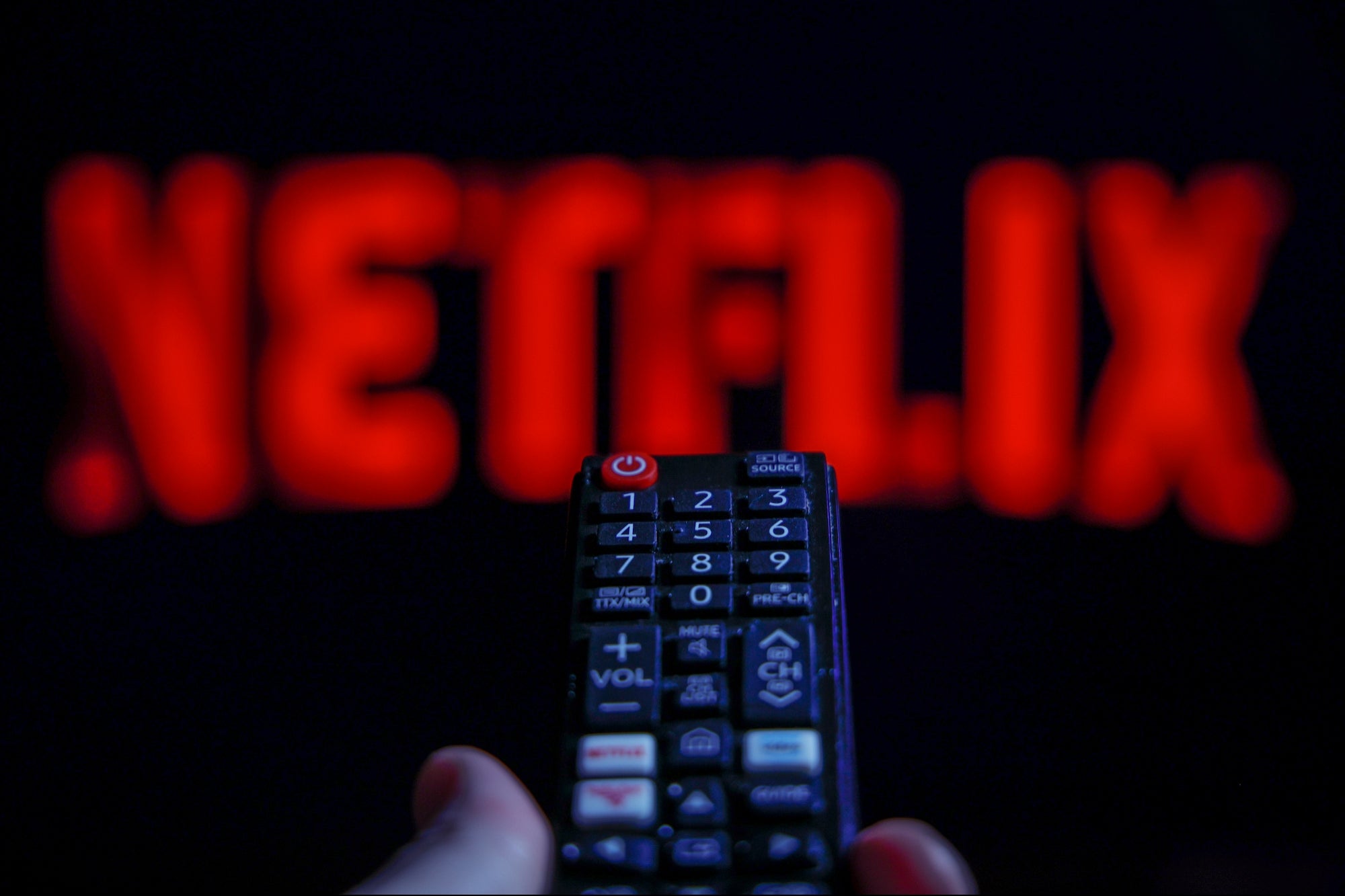 Like just about everything (except avocados) amid rampant inflation, several streaming services are increasing prices starting December 1.

Price hikes for streaming services have been steadily rising over the past few years. Netflix, the first streaming leader of its kind, began raising prices in 2014 when it jumped from the original $8 a month to $12 for a premium subscription. Now, as competition has risen and each platform fights for monthly subscribers — along with rising production and licensing costs — streaming services are once again raising the financial barrier to entry.

Some price hikes will be minimal, and could easily be missed if you’re not paying attention to your next billing cycle. Still, for those who are subscribed to more than one service, it might be a good time to consider platform priorities. Here’s a breakdown of all the upcoming changes in plans so you can reevaluate your streaming budget.

Netflix, however, has not announced an upcoming price hike along with its competitors. Instead, it has launched an ad-supported tier starting at $6.99 a month, and its basic plan remains at $9.99 a month.

Related: Netflix Didn’t Lose As Many Subscribers As It Had Predicted