It’s official: The South Korean story The Squid Game , which premiered on September 17, has become the first Netflix series to exceed 100 million views in its first month on the platform. 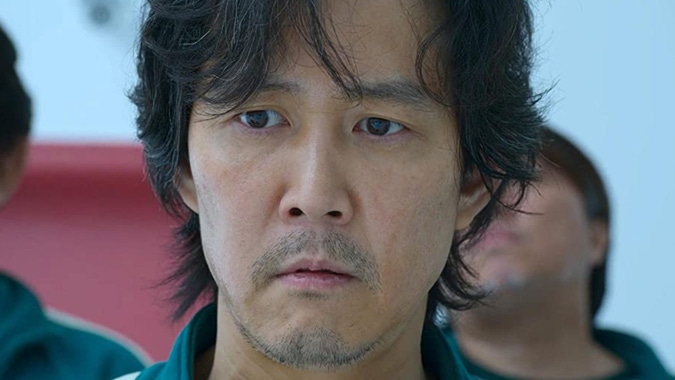 Data reported by the EFE Agency reveal that the series directed by Dong-hyuk Hwang has gathered 111 million viewers in just 28 days since its premiere.

The Squid Game reached 111 million fans making it the biggest Netflix series of all time. pic.twitter.com/UlFR5nKBwA

In this way, The Squid Game surpassed Netflix’s previous success, Bridgerton , which until now was the most viewed on the streaming platform with 82 million views in its first month.

The Squid Game has a 100% score on the Rotten Tomatoes review page and an 8.3 rating from IMDb .

What are the most popular Netflix series?

These are the most viewed series on the streaming platform:

When does the second season of The Squid Game premiere?

Despite the success, The Squid Game has not been renewed for a second season yet.

“I don’t have well-developed plans for The Squid Game 2 ,” the creator told Variety . “It is quite exhausting to think about it. But if he had to, he certainly wouldn’t do it alone. I would consider using a writers’ lounge and I would want several experienced directors. “