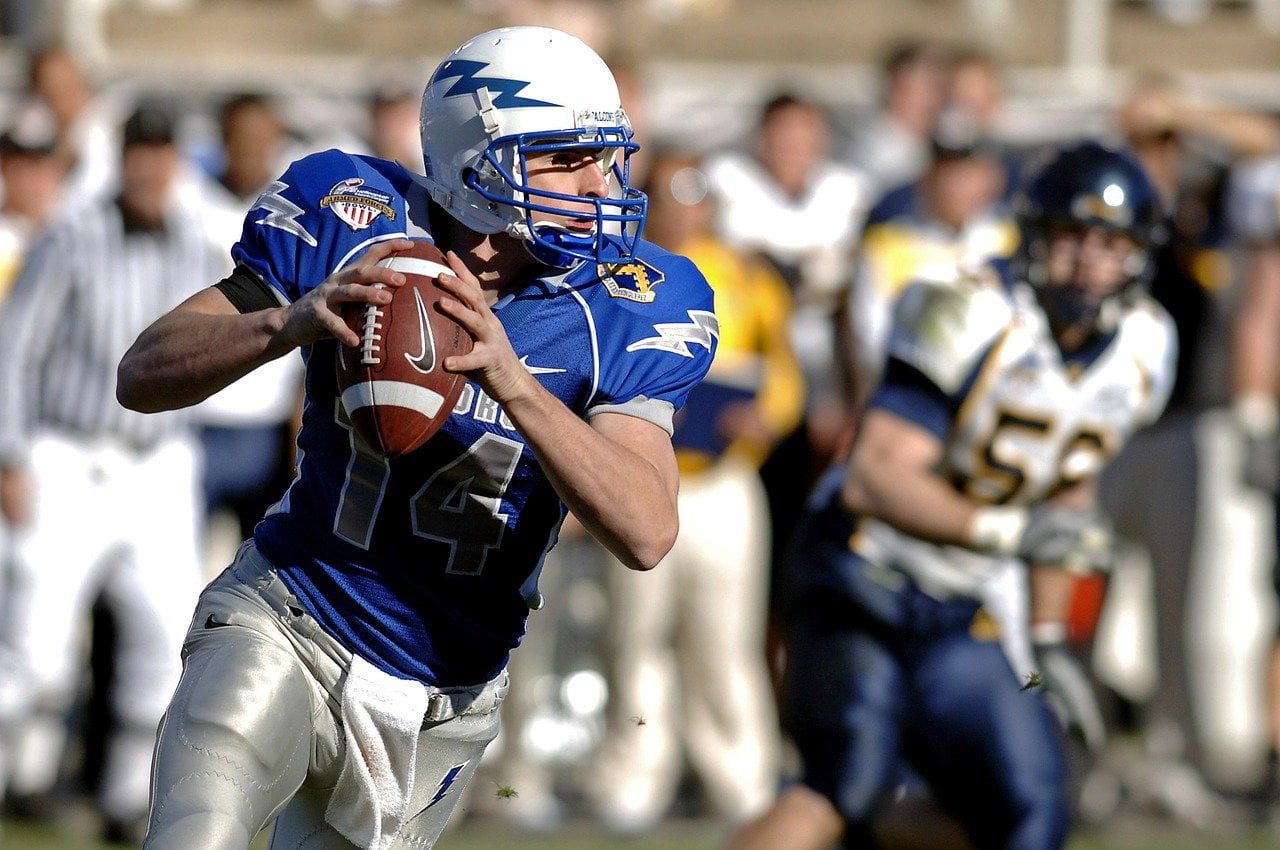 This story originally appeared on ValueWalk

It is always said that a sport should be played as a game and not a battle. Sometimes the competition and aggression get so intense that it brings out a darker side of the players. Usually, fans love when their favorite players go the extra mile to clinch a victory. If that extra is against the rules of the game, then it leads to hefty fines. Over the years, many players, teams, staff and owners have faced fines for one or the other reason. In this article, we will take a look at the ten most unusual fines in sporting history.

In 2010, the Dallas Mavericks owner was fined $100,000 for breaching the NBA’s anti-tampering laws over comments he made about Cleveland Cavaliers’ LeBron James. The NBA prohibits teams from expressing interest in the players of other teams until they are a free agent. Cuban’s name appears twice in this list. The first is for this fine of $100,000, but the second fine is much bigger than this.

Bryant, one of the biggest NBA players ever, was fined in 2011 for making offensive remarks. The Los Angeles Lakers player made an anti-gay slur after receiving a technical foul. Later, he apologized for the remark, calling it stupid and out of nothing more than frustration.

In 2005, Mike Tice, who was the head coach of the NFL team Minnesota Vikings at the time, was charged for scalping Super Bowl tickets. The NFL usually gives a few tickets to the coach of the teams that qualify for the Super Bowl. These tickets are meant to be given to friends and family, and must not be re-sold. Tice, however, was found guilty of selling those tickets to a broker.

In 2009, NASCAR suspended driver Carl Long and fined crew chief, Swing $200,000. The two were charged for attempting to increase the size of the car’s cylinder. Long received a suspension for 12 races, as well as docked for NASCAR-record 200 points. Swing was suspended for most of that season.

In 2006, the Dallas Mavericks owner was fined for his outbursts following Game 5 of the NBA Finals. Cuban was fined for “several acts of misconduct” including going onto the floor to shout at the officials, using inappropriate language in the post-match conference and for screaming at the commissioner. This was not the only time he was fined since purchasing the team in 2000.

In the 2007 NFL season, head coach Belichick and his team New England Patriots were fined for direct violation of league rules. The team was caught recording the defensive signals of the opposition team. As a result of this Spygate scandal, the team was fined $250,000 and Belichick was fined $500,000. Also, the team had to give up their first round draft pick in the next year.

A professional hockey team, the New Jersey Devils was fined for violating NHL (National Hockey League) rules. The team was fined because it signed a $102 million 17-year contract with Ilya Kovalchuk. The arbitrator saw the contract as an attempt to get around the salary cap. The Devils were not only fined, but they also had to forfeit their first and third round picks.

This is undoubtedly one of the most remembered incidents in sporting history. Also, it is regarded as the worst ever act of aggression in sports. In June 1997, Tyson, one of the greatest boxers of all time, bit off a piece of his opponent’s ear. The opponent was Evander Holyfield. It was not a one-time act, rather Tyson attempted to do the same thing a few minutes after receiving a warning for the first, in the same match.

In 2007, McLaren was ordered to pay a $100 million fine. McLaren is the second oldest active Formula One team, behind Ferrari. So, the two teams are seen as arch-rivals in the competition. Due to this, McLaren reportedly got involved in a scandal, called the Spygate controversy. The team reportedly spied on and was accused of holding confidential information on Ferrari. Along with the fine, the team also had to give up all their points in that season.

6 Growth Hacks for Your Startup

What Are the Biggest Time Stealers?

A Nevada Woman Intended to Buy One House, but an Administrative Error Gave Her a Whole Development

Stop Asking if It’s a Recession and Focus on Building