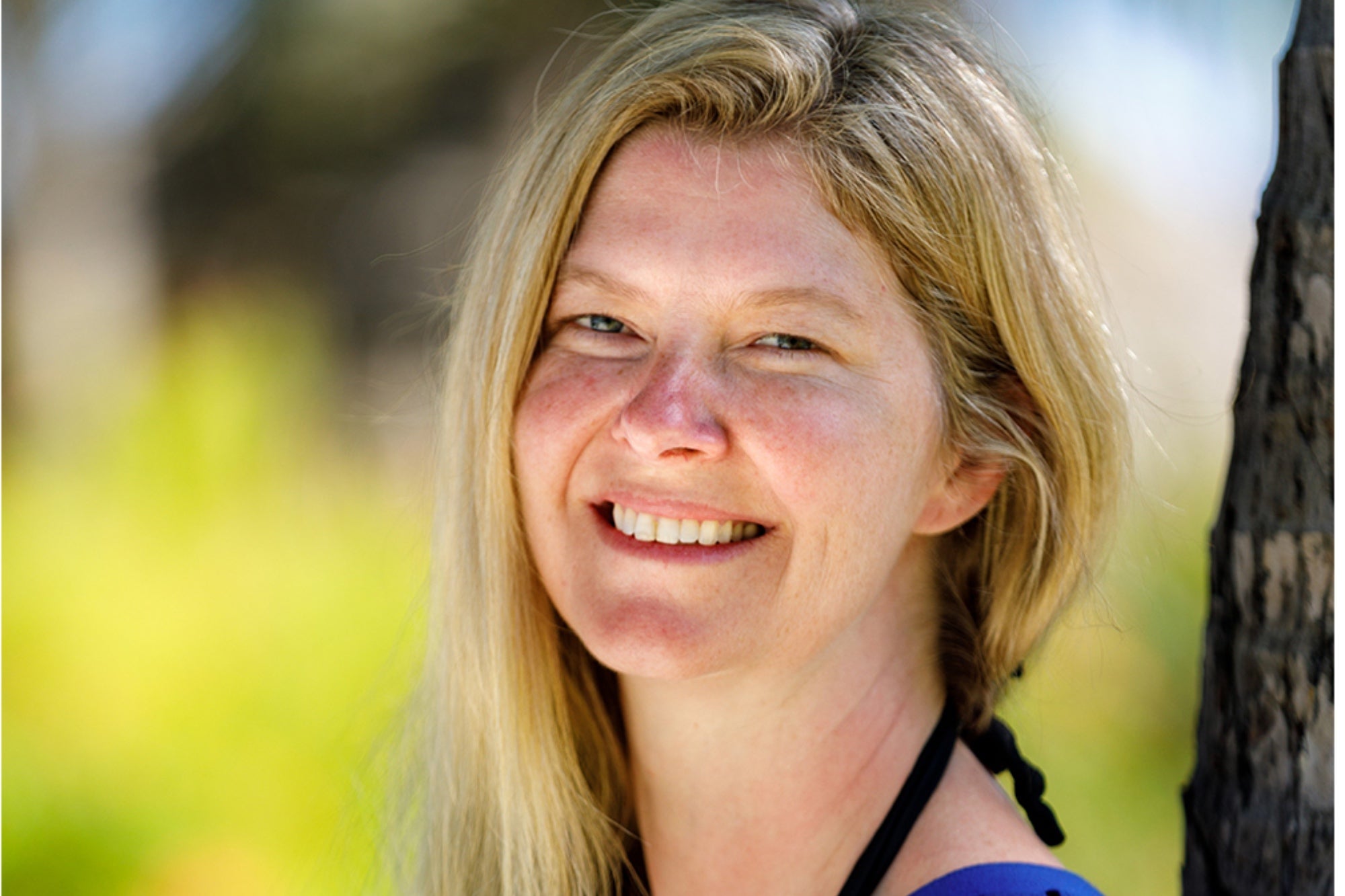 If you graduated from medical school, completed your residency, became a family physician, and practiced medicine for years, but are asking, now what? Dr. Sunny Smith is a family physician who created a coaching platform called Empowering Women Physicians. She sat down with Jessica Abo to share how she’s helping doctors focus on what’s most meaningful to them.

Dr. Sunny Smith, what role did medicine play in your life growing up?

Growing up, physicians played an important role in my family because I was born into a family where my brother had spina bifida, which meant there were a lot of doctor visits, surgeries, and appointments. We were always talking about, what’s the doctor going to say. What’s the doctor going to do? What’s the prognosis? How are things going to go? I think the impact and the awareness of the role of the physician and the healing of the family were always a part of my upbringing.

What were those early days of medical school like for you?

In medical school, you learn to sacrifice yourself for others. You learn to put your needs aside. I went into residency during a time when there were no work-hour restrictions, and so as a healthy, young, 20-something-year-old physician, I started getting odd neurologic symptoms, and eventually, I had a prolonged seizure, and then I became comatose. I was in a coma, intubated for a week, and they didn’t know if I would ever wake up or get better and if I did ever wake up if I would be the same.

So the distress that most physicians and trainees go through isn’t as visible as mine was. It’s more of an internal and psychological distress and impacts on the person and on their family and friends. Inadvertently, because of my very visible experience, I have become, in a way, a person who could be a spokesperson for what medical training and medical practice do to human beings and to physicians.

That is so much for one person, but that’s not even the full story. What happened back in 2017?

I was living a typical physician, incredibly busy life, nights, and weekends. I had been promoted to a full professor and was the director of many things. I actually, inadvertently, ended up in a bicycle accident in Tahiti, where I broke my arms and my face and wasn’t able to care for myself at all, feed myself, or dress. So I had a complete stop, suddenly, of forced stillness.

My husband would put AirPods into my ears and I would listen, for hours on end, to podcasts on coaching concepts that talked about when you can’t change your circumstances, you can change the way you look at things. You can change your narrative. You can take control of the rest of your life, the future, because you can’t change what has happened.

I listened to hundreds of episodes of podcasts on these concepts and then learned that it was actually possible to be trained in coaching concepts. I thought this was a way that I wanted to help women physicians just have some insight, the insight that I got after the accident, during this forced stillness, without having to go through that process.

Your company offers seasonal programs and retreats. What else can you share about your services?

We offer comprehensive collaborative coaching services for physicians, and particularly I focus on women physicians modeled after the years and decades that I spent in academic medicine and medical education best practices. We offer private one-on-one coaching. We offer small group coaching because if it’s just one on one, sometimes people think that they’re uniquely broken. And if you go into a small group, you can see yourself in others and learn that it all makes sense because we’ve all been conditioned in the same culture, in the same system. And then we also have larger group workshops where we bring in speakers and experts in many areas that are very pertinent and relevant to the work we’re doing.

Who do you think should work with a coach?

Why would the people at the bedside every day, day in, day out, not be offered support to help keep them their best selves to help them through whatever it is they’re going through and help them dream what they want to do next? And I think that coaches can support physicians to do that, to focus on what means most to them.

Given the demands of our time today, it can be hard to do what means most to us. What do you want to say to the physicians out there who might feel this way?

That you are human too, and your thoughts and feelings matter just as much as your patients. Why not give it a try? It’s evidence-based. It’s been published in multiple randomized controlled trials as an effective evidence-based intervention that improves the overall quality of life in addition to many other factors. So if there was a pill that got the outcomes that coaching gets, we would all be prescribing it.

And finally, what advice do you have for someone who is feeling stuck?

I find that people feel stuck when they look at the past, and they project and they put that past out in their future, and they see themselves right in the middle. That’s why they’re feeling so stuck. But if we can look at where they are right now and start with that, this is what we have right now. What’s next is really up to you, and it’s really unwritten. That is the role of a coach is to help someone to see, to meet themselves right where they are right now, and then say, ‘Okay, what do you want to create on purpose?’

‘If You’re Sick, You Need to Come Prove It’: Olive Garden Manager Fired Over Disturbing Memo to Employees Asking for Time Off

Free On-Demand Webinar: How to Lead Through Times of Economic Uncertainty

How to Build on Your Digital Marketing Momentum in 2023