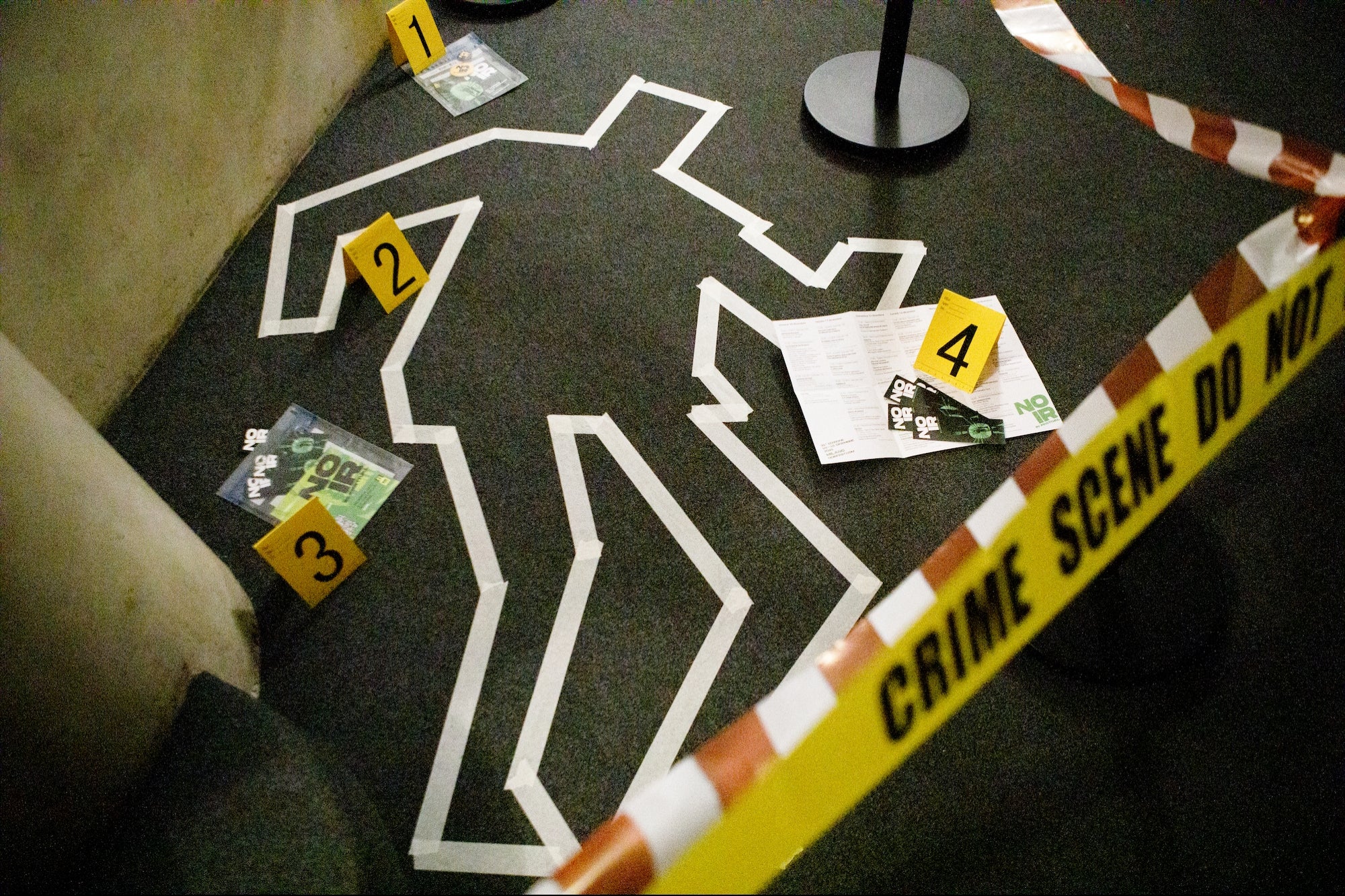 He’s been absolutely dying for the job.

Josh Nalley, 42, a restaurant manager in Elizabethtown, Kentucky, has been playing dead on TikTok as @living_dead_josh to get a job — and he finally got his wish: to play (you guessed it) a dead body on CSI Vegas, according to The Courier-Journal.

In his TikToks, Nalley dies in creative places, like cornfields, and under a Hardee’s sign and counts how many days he’s been doing this, “until I am cast in a movie or TV show as an un-alive body,” he writes on his videos. (“Un-alive” is a common TikTok slang word for being dead.)

The New York Times reported that Nalley got outreach from CBS around day 200. He also told the outlet he decided to do this video series due to “boredom.”

“I was spending a lot of time on TikTok and trying to figure out what I could do to get on TikTok and maybe get in a movie with as little effort as I thought would be possible,” Nalley told the Times.

On day 321, he announced he had been cast by CBS in CSI: Vegas. Nalley told the outlet that CBS emailed him saying they saw him on TikTok and wanted to give him a role. He will be in an episode that will air on Thursday, November 3.

“I thought if I was creative enough playing an un-alive person, I could get the attention of a television show or a movie production company, and how about that, it worked,” he told the outlet.

Nalley said he has no acting experience but has now also been contacted by people wanting him to be in music videos or in smaller-budget movies.