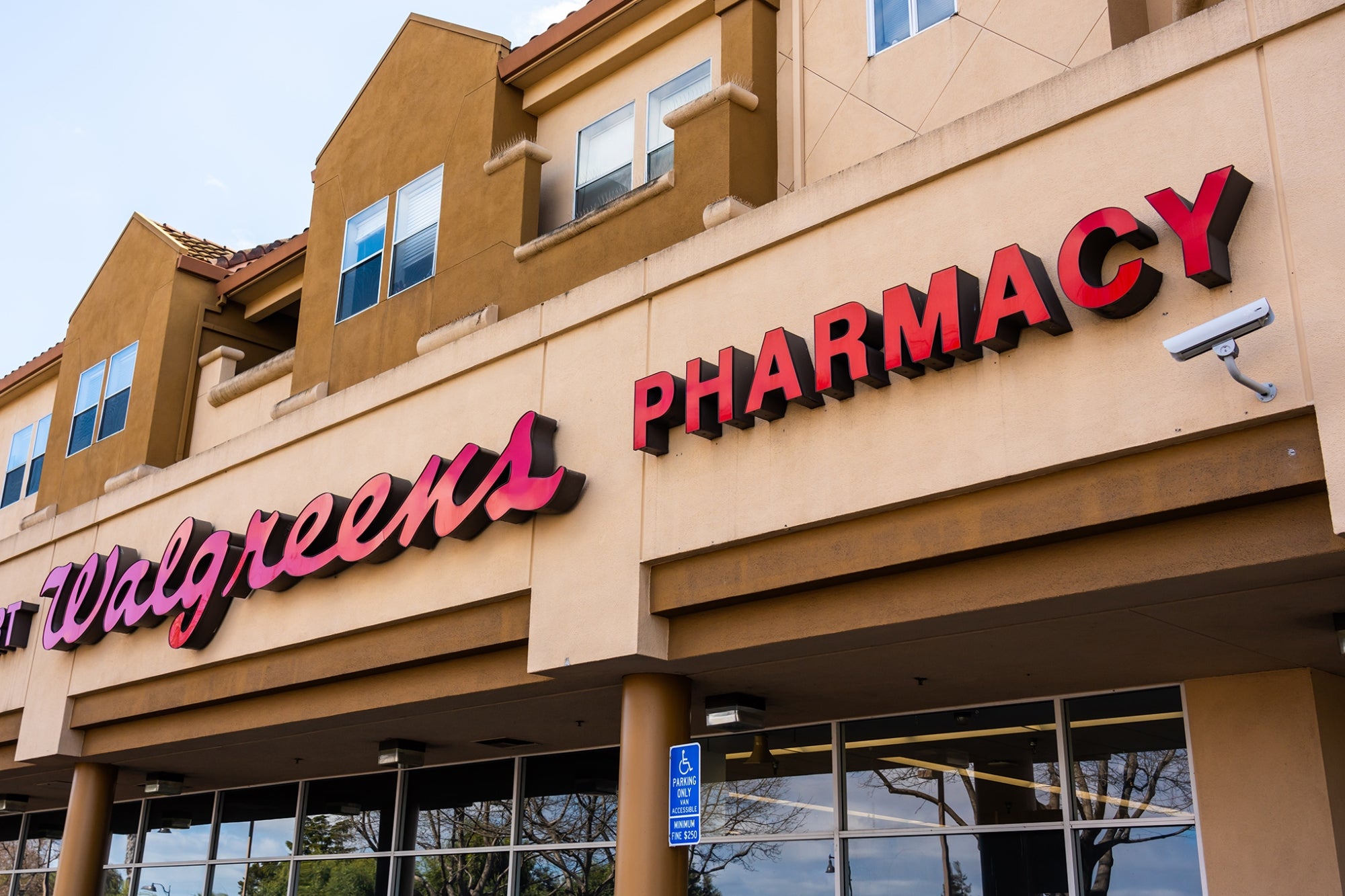 Walgreens has said it is seeing a pharmacist shortage — and the company is reportedly willing to pay, CNN reported Thursday.

A “person familiar with the matter” told CNN that signing bonuses at Walgreens can be various amounts but that they can go as high as $75,000.

The Wall Street Journal first reported the news of the sky-high signing bonuses.

Pharmacists made a median salary of $128,570 in 2021, according to the Bureau of Labor Statistics. The industry at large, particularly lower-paid pharmacy technicians, however, is struggling with a staffing problem, NBC News reported in December.

Walgreens also previously said it was having a hard time maintaining an adequate employee count.

“There are some instances in which we’ve had to adjust to reduce pharmacy operating hours, as we work to balance staffing and resources in the market to best meet customer demand,” the company told Fox 10 Phoenix.

The source added to CNN that the bonuses usually require people to stay in their roles, often a year or more. Walgreens recently faced controversy online after some pharmacists reportedly refused to fill prescriptions for things like birth control, USA Today reported.

Walgreens Boots Alliance, which owns Walgreens retail stores, told Entrepreneur in an email that its signing bonuses vary and are “part of a larger investment focused on recruitment and retention.”

“This is one of many steps to address pharmacy staffing in some areas, in order to best meet the needs of our customers and patients,” the company added.